With the BUCS Super Rugby season almost upon us, we look ahead to the brand new season and review all of last season’s action.

With the BUCS Super Rugby season almost upon us, we look ahead to the brand new season and review all of last season’s action.

The 2022/23 BUCS Super Rugby season is here! Ahead of the upcoming campaign, we look at all of the teams involved and highlight some key dates for the upcoming season. 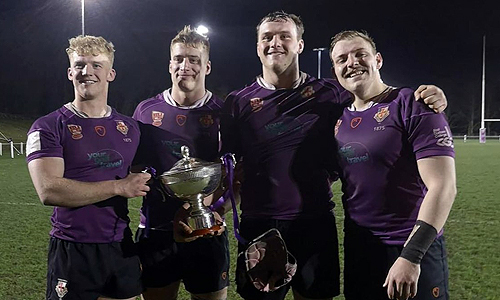 Champions Durham will be looking to make it three titles in a row as they open their season with a clash against Loughborough.

Behind new co-captains Ewan Murphy and Patrick Bishop, Durham will be looking to make up for losing all-time BUCS Super Rugby try scorer, Fred Davies who signed to play for the Bristol Bears in England’s top division of rugby, the Premiership.

League runners-up Exeter will be looking to stop Durham’s reign as they open their season against three-time BUCS Super Rugby National Champions, Hartpury. Both Exeter and Durham were deadlocked throughout last season until a defeat in the final round for Exeter saw the league title go to Durham for the second year in a row.

Despite finishing behind Durham, Exeter were able to avenge their league heartache with victory in the BUCS Super Rugby National Championship Final.

In a low-scoring game at Sixways Stadium, a try from Exeter’s Dafydd Jenkins saw Exeter take the lead in the closing minutes and deny Durham from doing the League and Championship double. 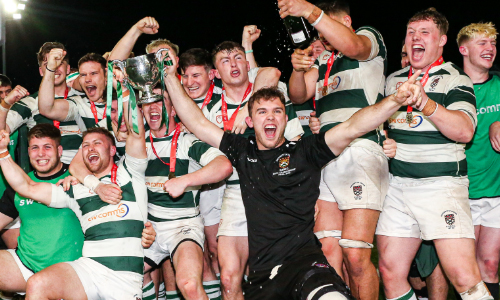 League newcomers Nottingham begin their season with two home fixtures against Leeds Beckett and Swansea. Nottingham are the first team since 2019 to be welcomed into the League after defeating Northumbria in the BUCS Super Rugby Playoff.

Another highlight fixture of the season is The Cardiff Clash, which sees city rivals Cardiff take on Cardiff Met. A total of four points separated the two teams across both fixtures last season, as Cardiff Met secured bragging rights over their rivals on both occasions. 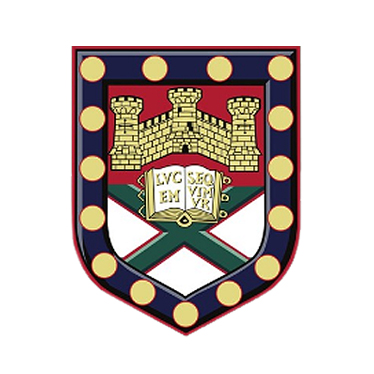 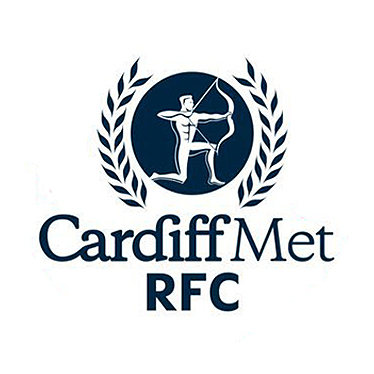 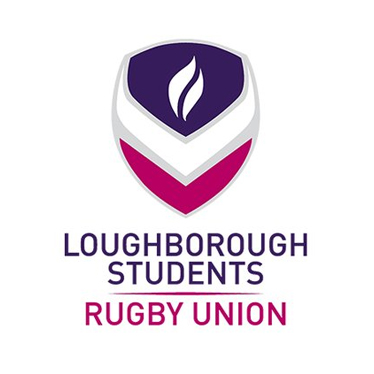 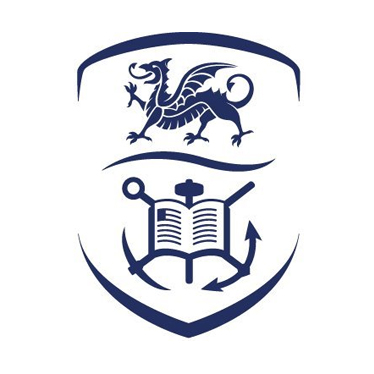 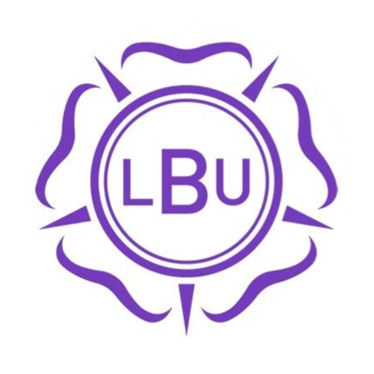 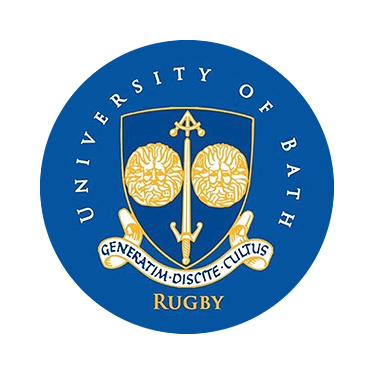 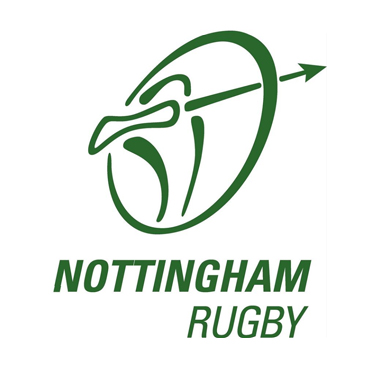 Opening Round of Fixtures

With the start of the 2022/23 Super Rugby season just weeks away, here is the first round of fixtures scheduled for Wednesday the 28th of September when all 10 teams will be in action.

BUCS has recently announced the first round of Super Rugby and Women’s National League fixtures that will be streamed live this season.

Here are all of the confirmed matches until round 11 that will be live-streamed across multiple platforms including BUCS, Met TV, and the University of Nottingham.

Fixtures from round 12 onwards will be announced later on in the season during the winter break. 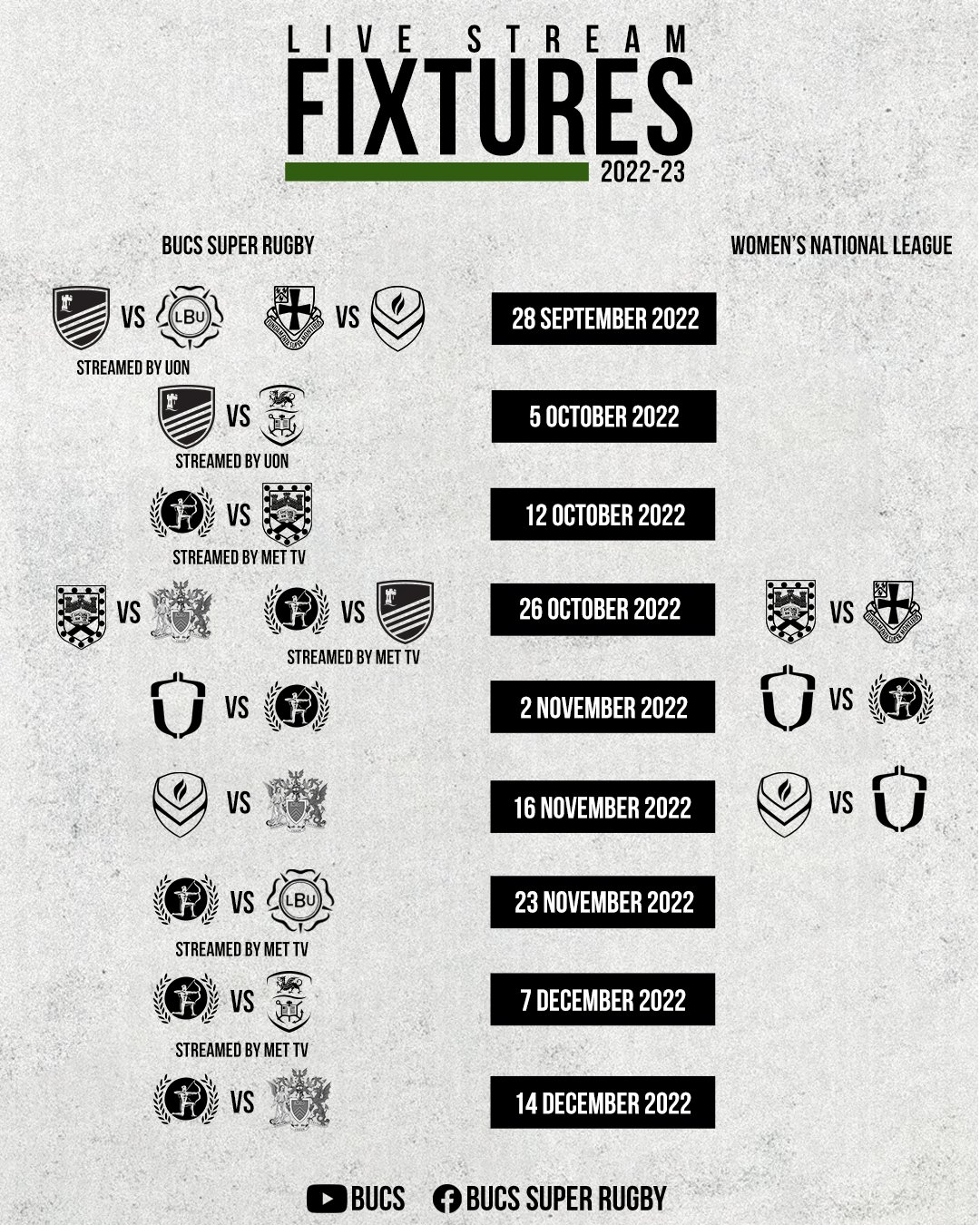 Although BUCS Super Rugby is highest level of Rugby Union in the U.K. University sport system, there are a wide range of opportunities for any student who wishes to compete alongside their degree.

With men’s and women’s teams competing weekly in a tiered league structure, players of all ability levels can experience rugby during their time in the U.K. 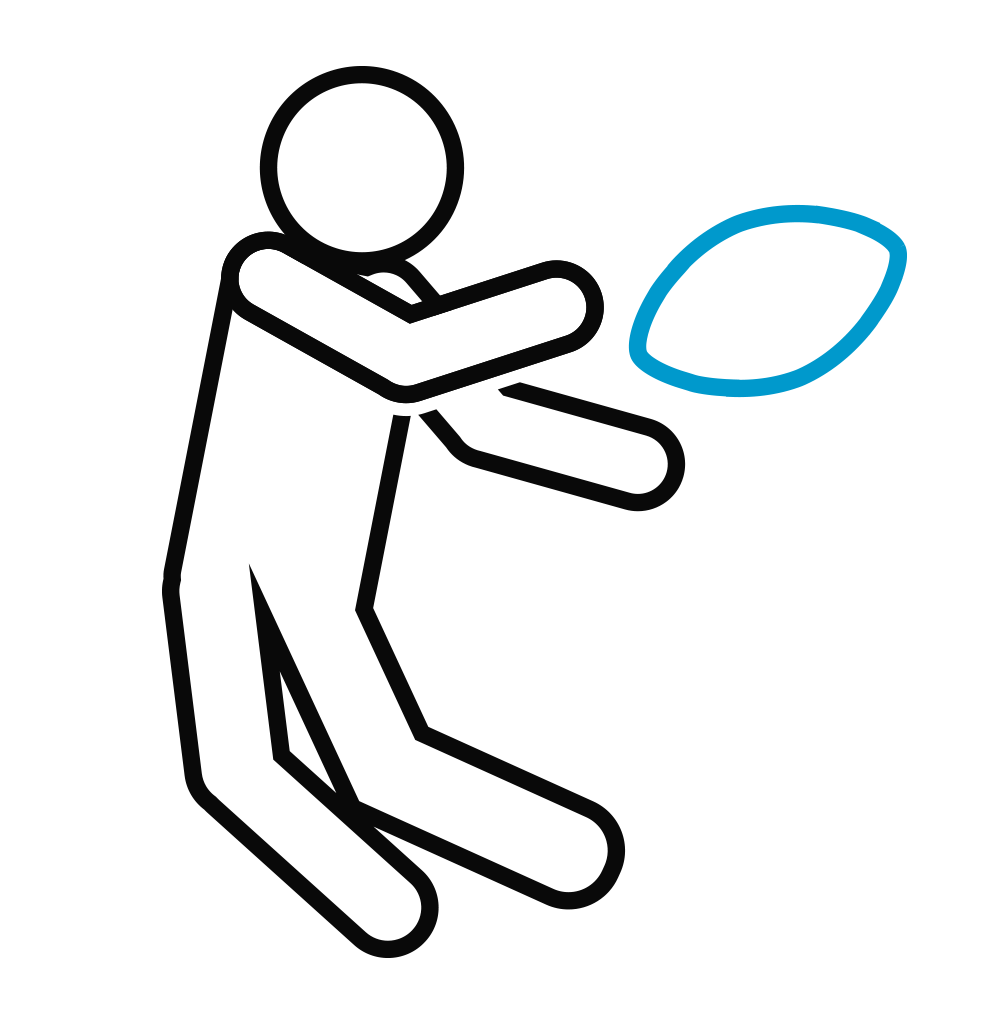