Everything You Need To Know About The 2022 Boat Race

Everything You Need To Know About The 2022 Boat Race

This year, thirteen Olympians from five countries took part in the 167th Men’s and 76th Women’s Boat Races between Oxford and Cambridge.

The annual University Boat Race is one of the world’s oldest and most famous sporting events. After two years, university students from Oxford and Cambridge returned to the River Thames this past weekend to compete in the 167th Men’s and the 76th Women’s Boat Races.

Thirteen Olympians and multiple World Champions competed alongside students who learned to row at Oxford and Cambridge in another historic day of racing.

What Is The Boat Race?

The Boat Race is an annual set of rowing races contested between crews from Oxford and Cambridge University Boat Clubs.

Also know as the University Boat Race, the men’s race was first held back in 1829 and has been held annually since 1856. The first women’s race has been held annually since 1964, after its first event in 1927. Both men’s and women’s senior races take place on the same day along “The Championship Course”, a 4.2-mile (6.8 km) stretch of the River Thames in London, England.

Oxford’s star-studded men’s crew, featuring five Olympians snapped a five-year run without a Boat Race victory as they beat Cambridge in the 167th edition of the race.

The victory means Oxford now trail Cambridge by just four races in the overall men’s standings with 81 victories to their 85.

With three Olympians and one of the greatest oarswomen of all-time in Grace Prendergast, Cambridge took victory in the 76th edition of the women’s Boat Race.

Grace, who won a gold and a silver medal for New Zealand at the 2020 Olympics, led her crew to victory, breaking the previous record set in 2017 by 11 seconds.

Whilst the annual Boat Race between Oxford and Cambridge is one of the highlights of U.K. rowing calendar, there are a wide variety of rowing opportunities offered at universities all over the country.

There are over 70 registered rowing clubs throughout the U.K. University sport system that offer regular training and enter in multiple events throughout the academic year. 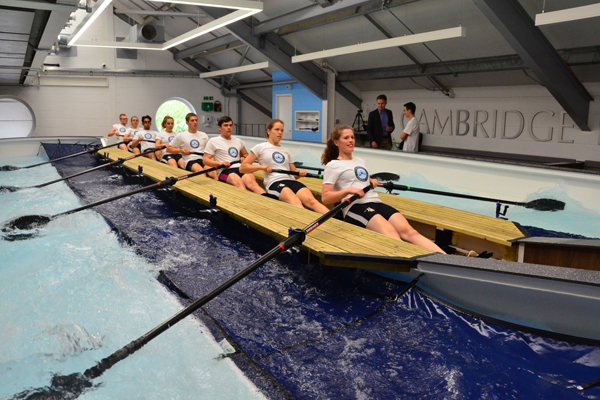 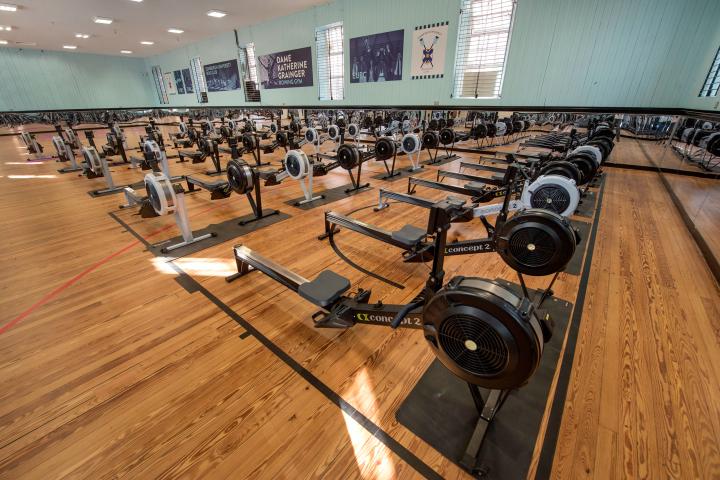 Many universities will employ specialist rowing staff to ensure their student-athletes have access the best training during their time at university. There are also opportunities for less experienced rowers to compete in specific events for beginners during their early university years.