12 professional clubs from the U.K. and abroad have signed the graduates, with six grads from Cardiff Metropolitan University and four each from last year’s League Champions, Durham University and National Championship winners, the University of Exeter.

BUCS Head of Competitions and Performance, Andy Gilvary was delighted with the news saying:

“The impressive number of graduates from BUCS Super Rugby into the professional game for the fifth successive season shows the growth of the league since its inception in 2016-17. We would like to thank all 12 institutions that have been involved in the league up until now and wish the best of luck to the 25 players who signed professional contracts for next season and beyond.”

What is BUCS Super Rugby?

BUCS Super Rugby is the highest level of Rugby Union in the U.K. University sport system.

The league consists of the 10 best university teams in the country. The continuous promotion and relegation of teams between the divisions of UK university rugby ensure that each team gets a chance to compete at the highest level. The BUCS Super Rugby final itself is the showpiece event of the rugby season and sees the best two teams in the country battle it out.

We note down some of the stand-out signings for the clubs across the U.K. and abroad and where you will be seeing them this season.

The former Durham captain is the all time leading points scorer in BUCS Super Rugby history after he shattered the try scoring record for the league during the 2021/22 season. 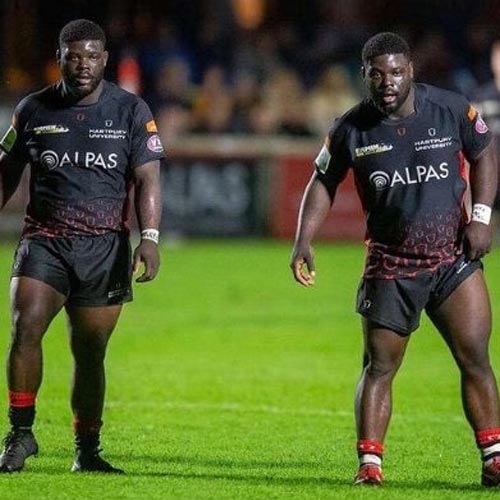 Born in Spain, the twin brothers were recently announced in the Bristol Bears’ first team squad for the upcoming 22/23 Gallagher Premiership season.

They will have the chance to continue their development in a forward pack that consists of England internationals. 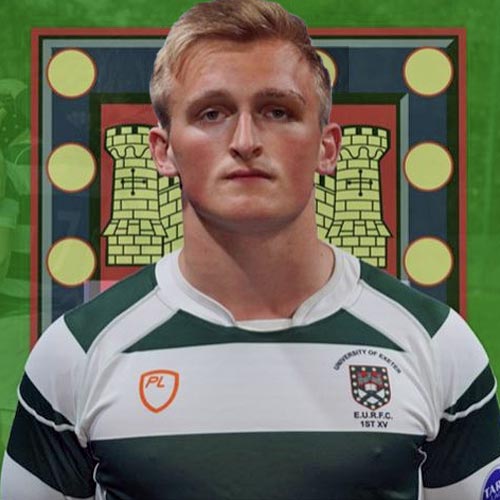 21-year-old Chris Moore has been announced as part of the Munster squad ahead of the new season.

As an Irishman, Moore will be playing in his native country after previously representing the Ireland U18s whilst studying at the University of Exeter. 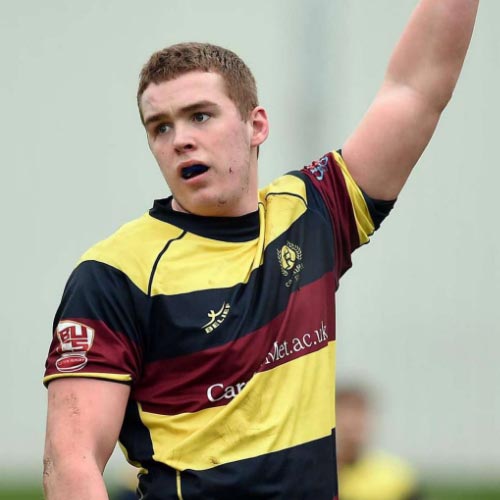 The second-row forward has signed for Australia’s Queensland Premier Rugby side Souths Rugby.

The Brisbane-based club signed the youngster ahead of the 2022/23 season after a fantatsic career at Cardiff Metropolitan University. 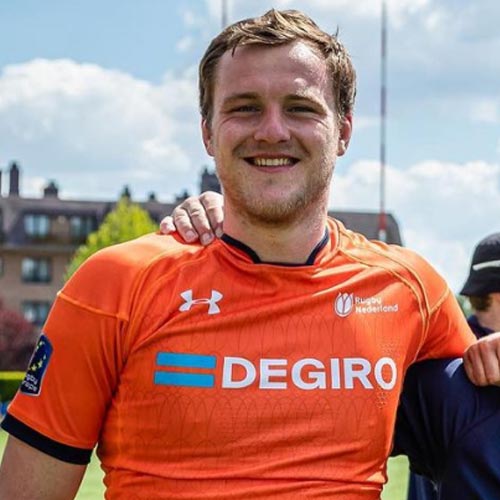 Huis is no stranger to professional rugby, the second-row forward was called in to train with the Netherlands Senior Squad during his third year at Durham University.

The Dutchman also went on to represent his country in the Rugby Europe Championship during the 2021/22 campaign. 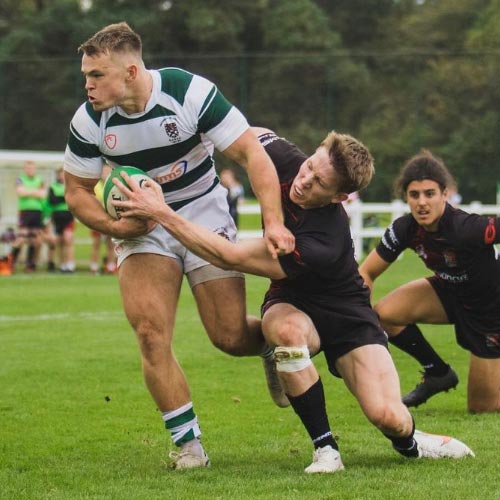 22-year-old Tom signed a deal earlier this summer with the Brentford-based club.

Other players with professional contracts

With an incredible 25 players signing professional contracts for 2022/2023 season, BUCS Super Rugby continues to prove to be a legitimate pathway for student-athletes seeking to play beyond their university years.

As well as BUCS Super Rugby, there is a wide range of fantastic opportunities for male and female rugby players. Read more about UK University Rugby Union via the link below.