This week, we look at two Championships events that took place at the weekend along with all of the action from the first Tennis Super Weekend and Round Three of the BUCS Super Rugby season.

The BUCS Surfing Championships is an annual event held every October on the wonderful beaches of Newquay. It was the first major event of the BUCS Surf season and played host to over 350 surfers from more than 30 UK universities.

The famous Fistral Beach was the setting in the UK’s surf capital in Cornwall for the three-day event which took place from Friday to Sunday.

Jay Longman of Falmouth and Exeter was crowned this year’s Men’s Individual Champion.

Longman secured his victory with an overall score of 12.76 in the final, 0.53 points ahead of second place.

Currie secured her victory with an overall score of 9.83 in the final on Sunday, finishing a massive 5.93 points ahead of second place.

A post shared by The Student Sport Company (@studentsportco)

Hosts Nottingham dominated both the Men’s and Women’s Championships, picking up gold in both events.

In the Trophy Finals, Newcastle beat Sheffield while Cardiff defeated Liverpool to win the first BUCS Trophies of the season.

What is Lacrosse 6’s? A fast-paced version of the sport Lacrosse, played on a smaller field, with a condensed game length, and a 30-second shot clock. 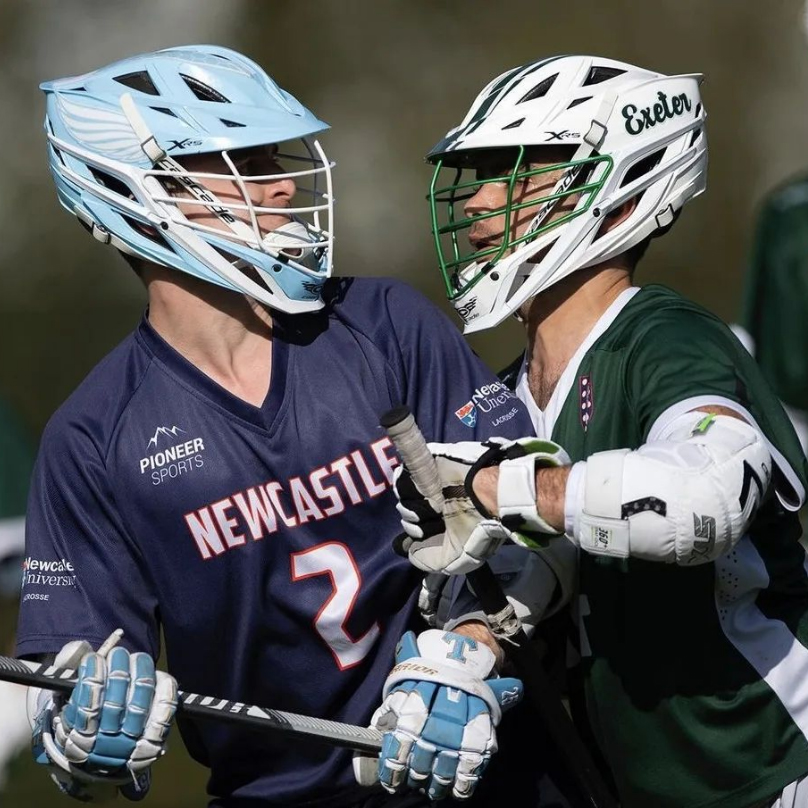 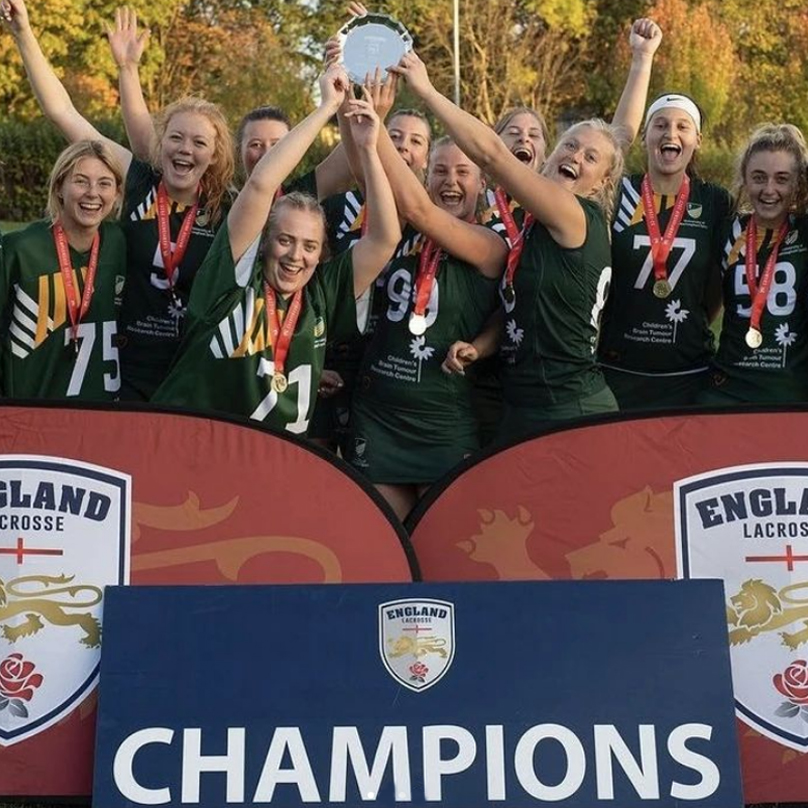 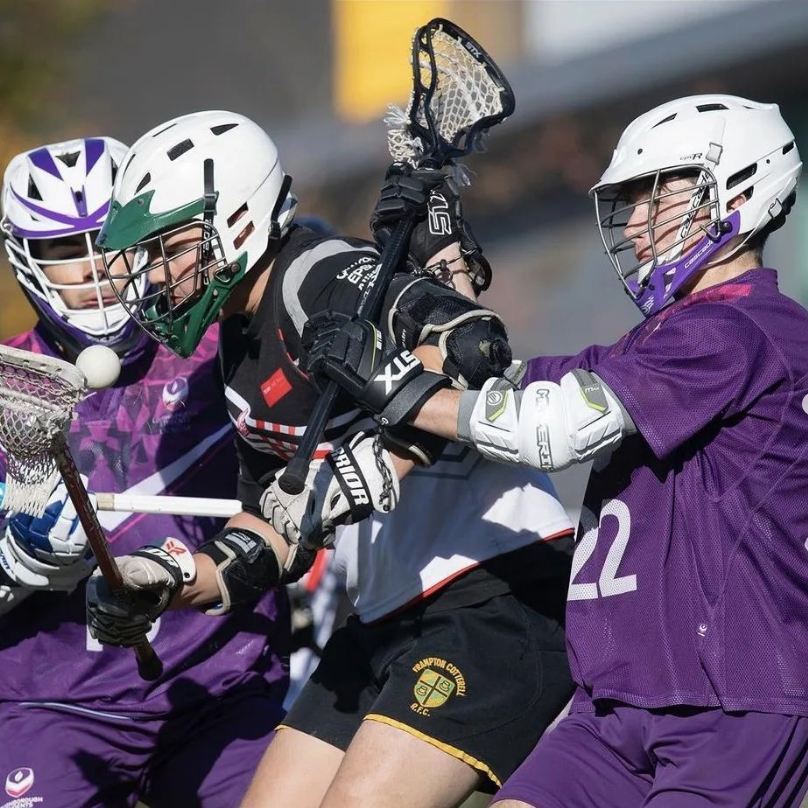 This weekend saw the first fixtures of the new Tennis season commence with the BUCS and Teach First Tennis ‘Super Weekend’.

The ‘Super Weekend’ event included the six best university Tennis Teams in the country (both male and female) playing their opening matches of the 2022/23 National League season.

In the Men’s National League, the University of Nottingham won their opening two games to sit atop the table. They are followed closely by Stirling who hold a 2-1 record on the season so far.

Last week saw the third round of BUCS Super Rugby fixtures take place as eight of the best UK university rugby league teams continue the fight to be crowned champions.

After starting their debut BUCS Super Rugby campaign with considerable ease, Nottingham (2-0) finally fell to their first defeat at the hands of Loughborough.

Cardiff maintained their unbeaten run and handed Durham their first loss of the season while reigning Super Rugby champions Exeter picked up their first victory in a nailbiting clash away to Cardiff Met.

Swansea secured their first win of the season, overcoming Leeds Beckett University who are now the only team in the League yet to taste victory.

You can read our full BUCS Super Rugby season preview featuring a breakdown of what happened last season and some important fixtures taking place later in the year below.