Bringing you highlights from yet another busy week of UK university sport.

In this week’s update of all things UK university sport-related, we look at the success of students overseas in the World University Tennis Championships, how a men’s football team is impressing on the national stage, and which American football teams sit top of their respective leagues ahead of the winter break.

Six students from universities across the UK competed in this year’s World University Tennis Championships in France this past weekend. The students were selected as part of the GB representative and competed against eight different nations including the United States and Australia.

The third round of the FA Vase took place on Saturday with a UK university men’s football team looking to make history and progress into the fourth round of the competition. Meanwhile, American football players around the UK have been preparing to play their final game of 2022 as the season approaches the winter break. 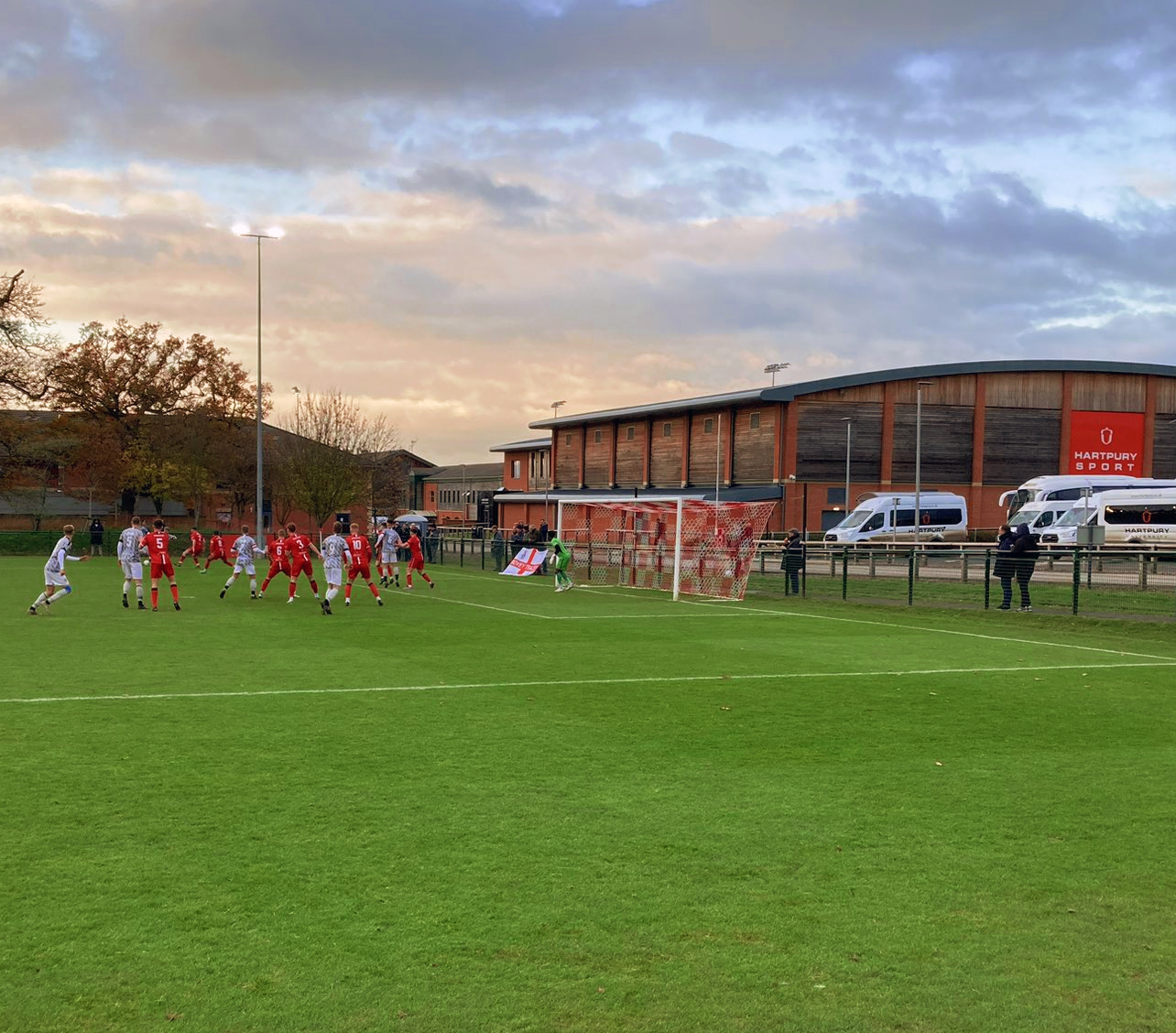 Hartpury University’s Men’s Football Team are into the Fourth Round of the FA Vase!

The FA Vase is an annual football competition, for teams playing in Steps 5 and 6 of the English National League System.

As well as the regular UK university league fixtures which take place throughout the season, tournaments such as this one give students an opportunity to compete on the national stage alongside their studies.

Two UK university teams were entered into this year’s FA Vase, with Hartpury now the only side remaining after their emphatic 7-0 win over South West Peninsula League side, Bovey Tracey.

Hartpury is not the only UK university to have success in national football competitions this season. Last month, the University of Stirling’s men’s team become the first university team in over 50 years to reach the last 32 of the Scottish Cup.

Learn more about UK university football and the opportunities that students have to compete alongside their studies here.

Last weekend, six talented students from the UK made the week-long trip to Honfleur, France to compete in the World University Tennis Championships.

The Master’U BNP Paribas is an international university tennis event that welcomes the best players from universities around the world every year.

With four medals in the past four years, the UK is consistently among the top tennis nations in the world and this year was no different!

Following two strong performances against Switzerland and Australia in the opening rounds, GB Students secured their place in the final against tournament favourites, the United States.

Despite Great Britain’s Holly Hutchinson (University of Bath) and Charles Broom beating the number one women’s and men’s NCAA-ranked players, it was the US who emerged victorious following a thrilling 4-2 Championship final. 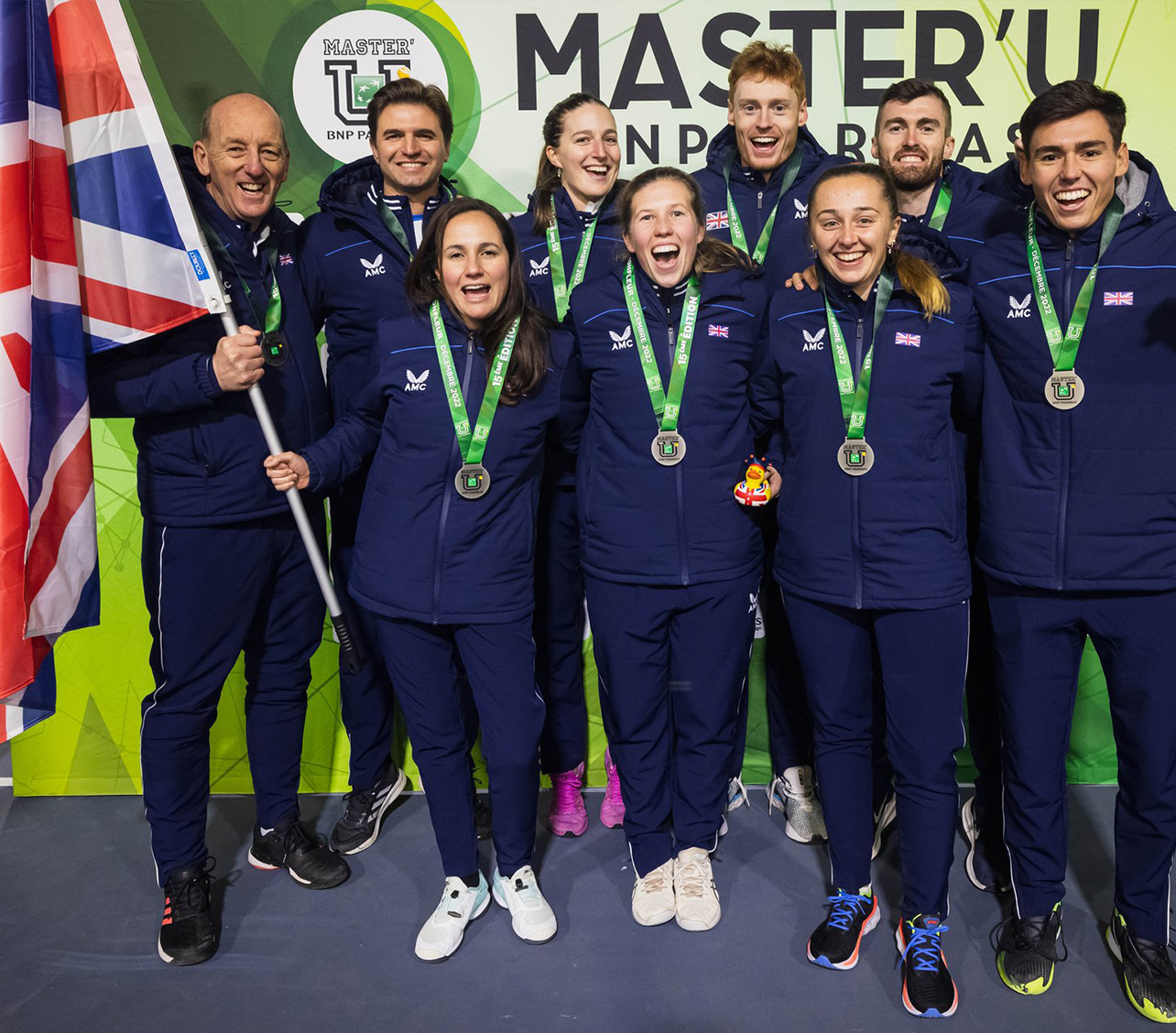 The fantastic result for GB emphasizes the high level of tennis that is produced and developed at the UK university level. With start-of-the-art facilities available at universities across the UK, students are able to train and compete alongside their studies in order to reach their full potential.

As UK university American Football teams across the UK prepare to face their last battle on the field before the winter break, we take a look at which teams are currently leading their respective leagues.

The BUCS Premier Division, which features the 10 best teams in the country is split across two regions, North and South. 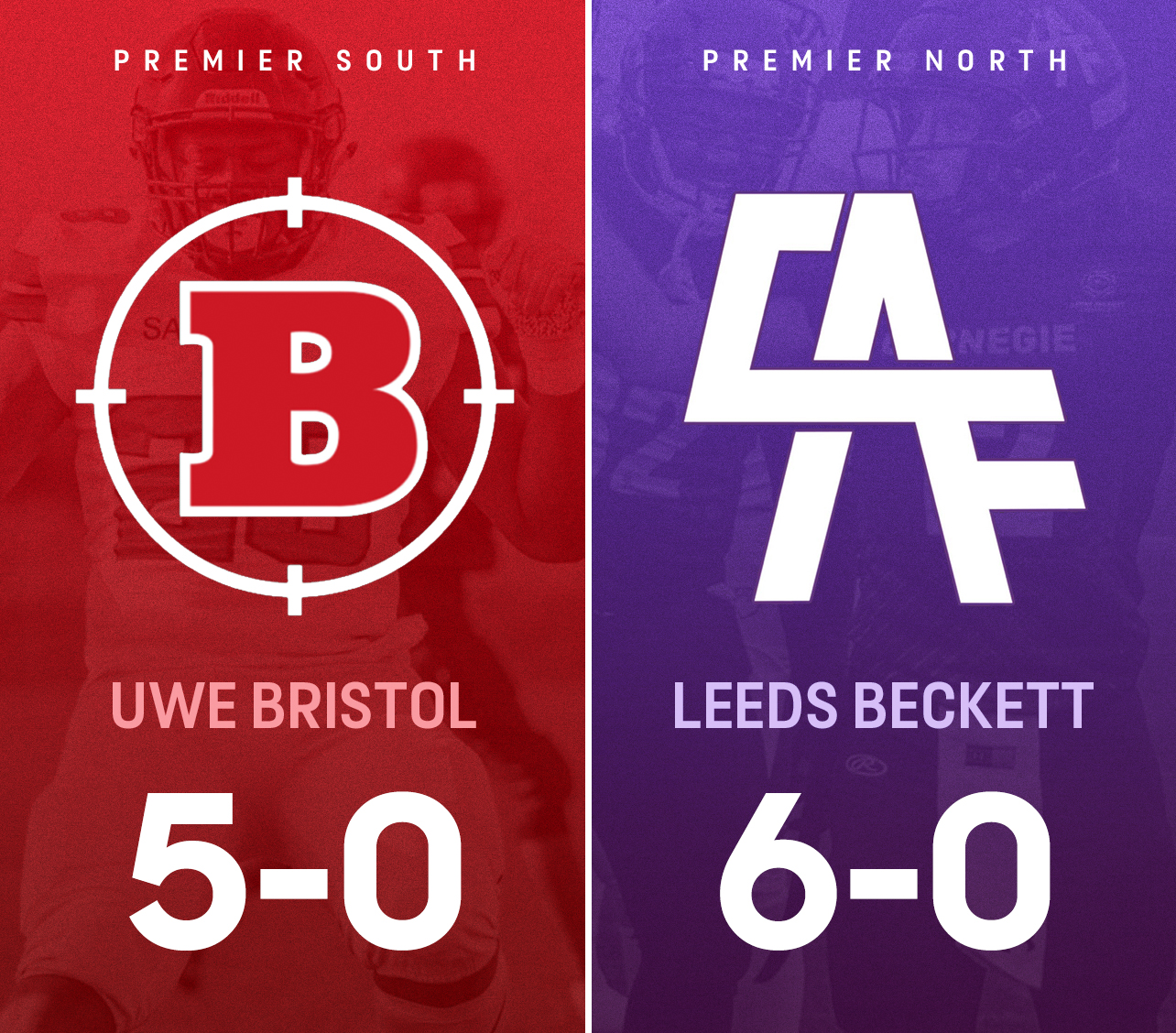 In the Premier North, Leeds Beckett University have enjoyed a fantastic start to the season as they remain unbeaten after 6 games.

Having played their final game before Christmas already, LBU’s 6-0 record can only be matched by the reigning BUCS Champions, UWE Bristol over in the Premier South.

UWE, currently 5-0, will look to maintain their perfect record as they head into their final game of 2022 against SGS College this weekend.

Teams and leagues from around the UK will be back in action towards the end of January as they will look to finish the season strong ahead of the Championship and Trophy events scheduled to take place later on in the year.