To mark the start of the U.K. domestic cricket season, we take a look at the opportunities that students have to get involved in the sport whilst studying at a university in the U.K.

Following last weeks opening round of County Championship fixtures, the domestic cricket season has officially started in the U.K.

As well as domestic competition, April also marks the start of the U.K. university season. The BUCS Premier Division sees eight of the best men’s university cricket teams play from April to June to earn themselves a place in the 2022 National Championship finals.

Cricket Seasons Around The World

Cricket seasons span different months across the world and in most countries, typically last for around six months.

In the UK, professional games have occasionally taken place at the end of March but the season will normally begin at the start of April and end in September.

As well as domestic leagues which run within the months above, there are global competitions which run throughout the year.

The 2022 Indian Premier League is already well underway having started in March and will run through to May. The 2022 ICC Men’s T20 World Cup is also scheduled to be played in October and November in Australia.

Find out more about the indoor and outdoor U.K. university season below.

Did you know that cricketers within the U.K. university sport system have the opportunity to compete in both indoor and outdoor competitions?

U.K. university cricket offers students the chance to play in both an indoor and outdoor cricket season. Cricketers can represent their U.K. university in both leagues and knockout tournaments throughout the academic year.

The BUCS Indoor Season typically runs from October through to February.

League fixtures are played in October to decide the schedule for the Knockout stages of the seasons National Trophy and Championship games.

Knockout games will then take place in January, ahead of the Men’s and Women’s National Indoor Finals which are played in February. 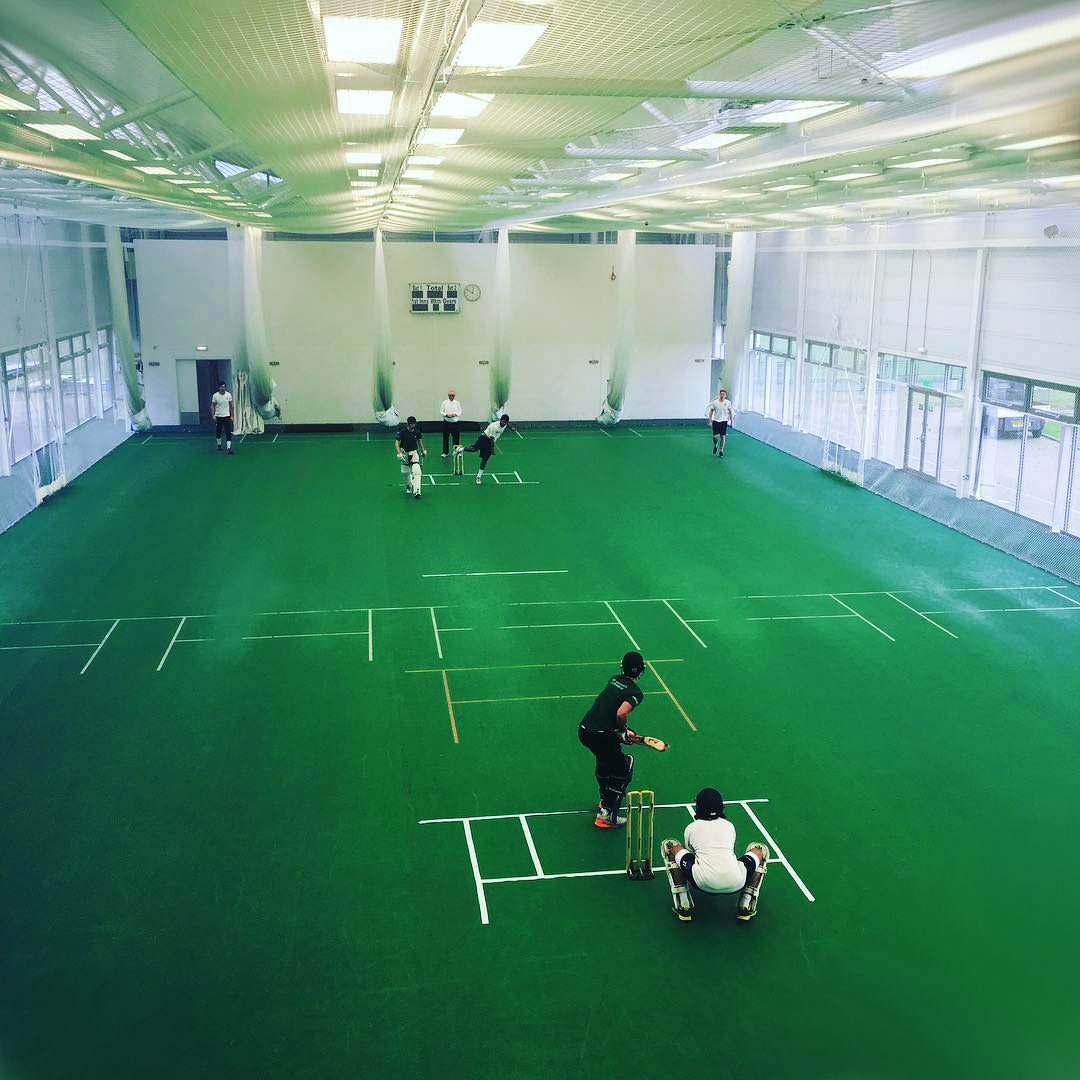 Following the conclusion of the BUCS Indoor Season, the BUCS Outdoor Season runs from April through to June.

Regional League fixtures are played from April to June, with the season concluding with Trophy and Championship finals which are also played in the Summer. 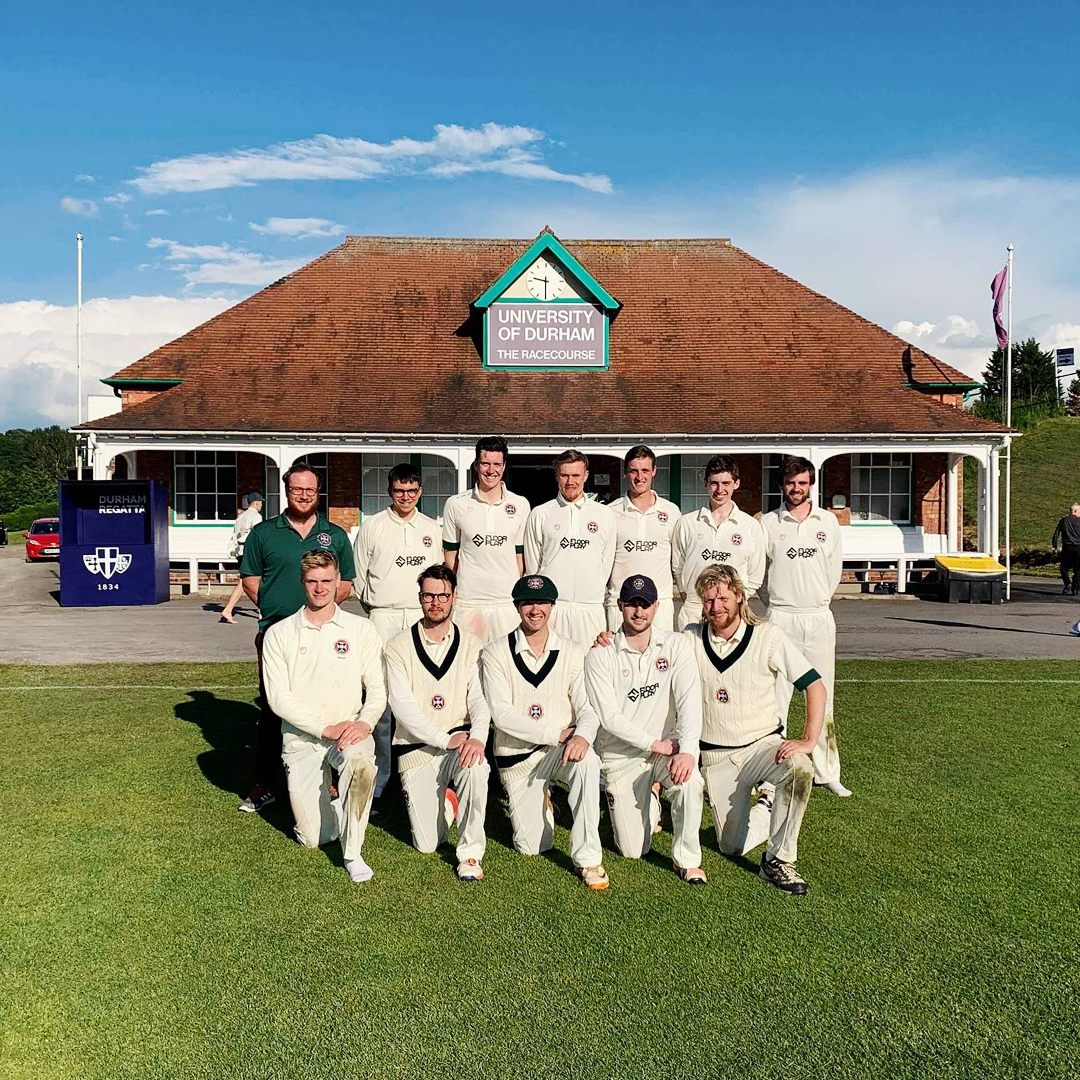 Whether you are an aspiring cricket professional or simply wish to remain involved in the sport alongside your university studies, there are a wide variety of opportunities offered throughout the U.K. university sport system. 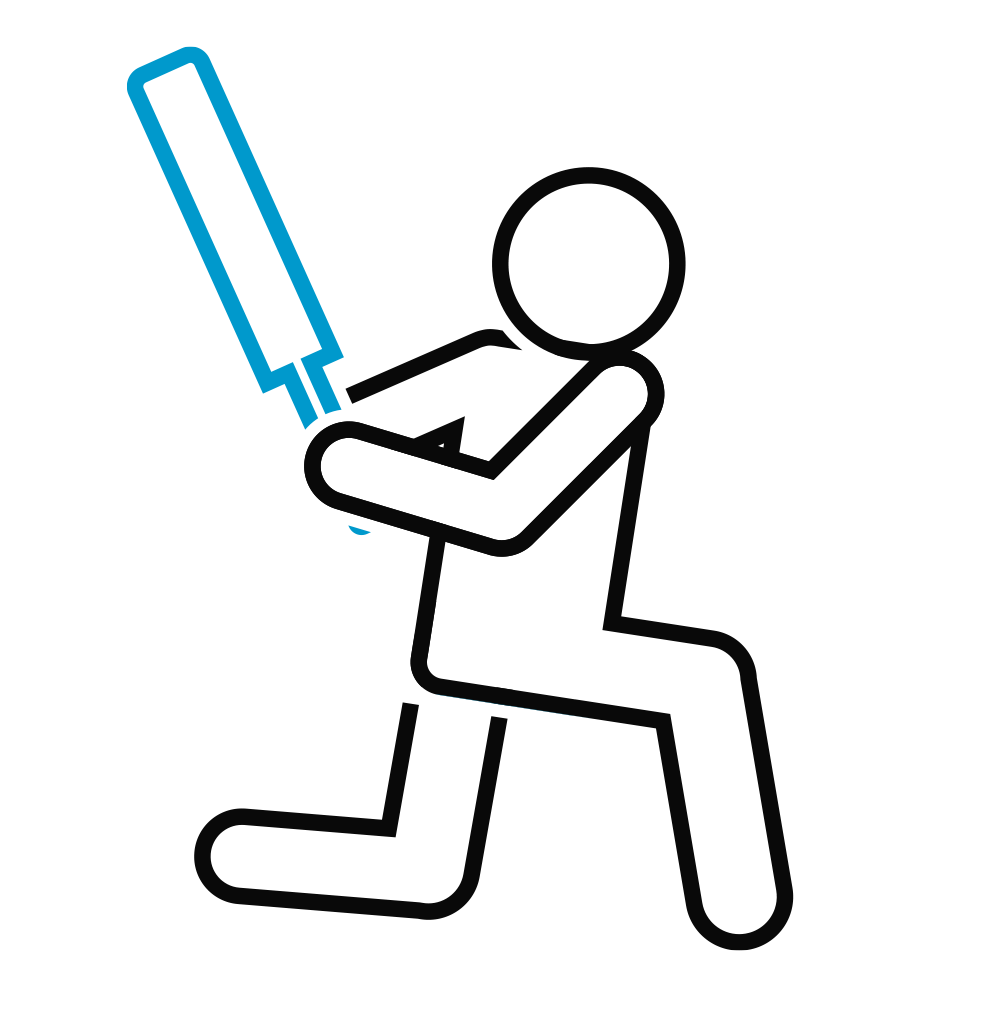