Highlighting some elite sporting individuals who are currently coaching at UK Universities.

Earlier this month, The University of Nottingham added professional squash player James Willstrop as part of their coaching staff for the university’s squash programme.

Willstrop, a former world number 1, continues to be an active player on the Professional Squash Association (PSA) Tour and will be working with all levels of the university team going forward.

Having been playing professionally since 2003, James has won numerous titles including three World Team Championships and four British National Championships. Most recently, Willstrop secured his second Commonwealth gold medal in the 2022 games with a victory in the Men’s Doubles, taking his total Commonwealth medal tally to seven.

James is not the only elite coach with a wealth of experience teaching at the UK university level. In fact, there are many current and former sportsmen and women coaching at universities across the country.

Michael graduated from Leeds Beckett University alongside playing for the BUCS Super Rugby side and joined Bath Rugby at the start of the 2022/23 season and has recently praised the level of UK university rugby, branding it a good pathway into the professional ranks.

Head of Football at Loughborough University

501 total appearances in Football Leagues and Cups including over 150 Premier League appearances between 2000-2006 with Ipswich Town and Birmingham City. 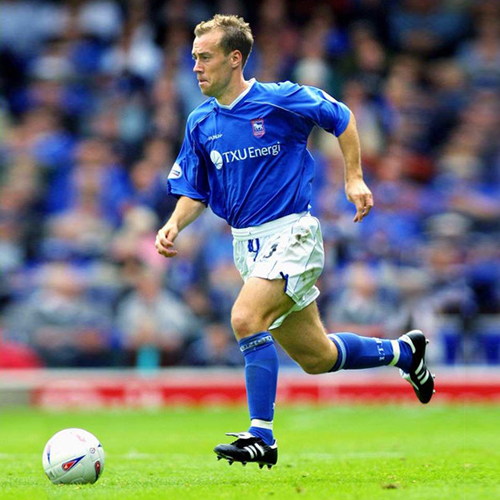 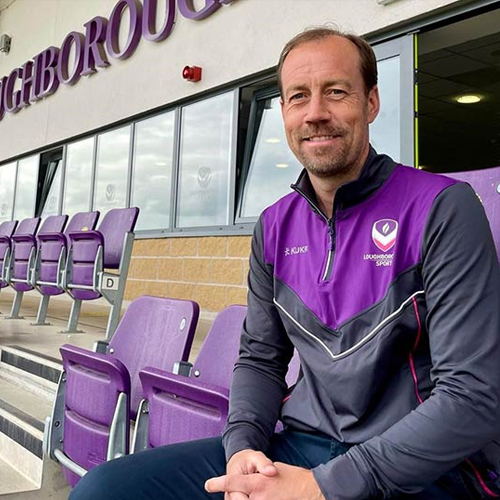 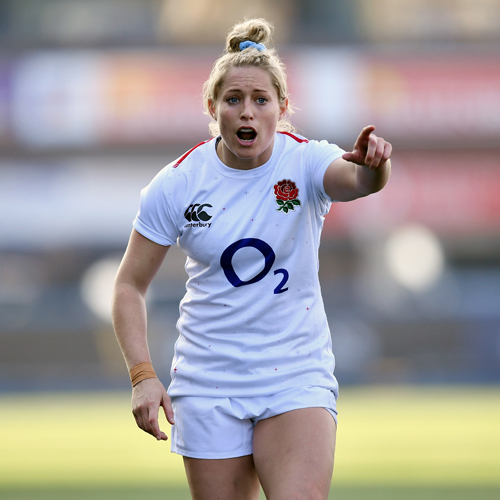 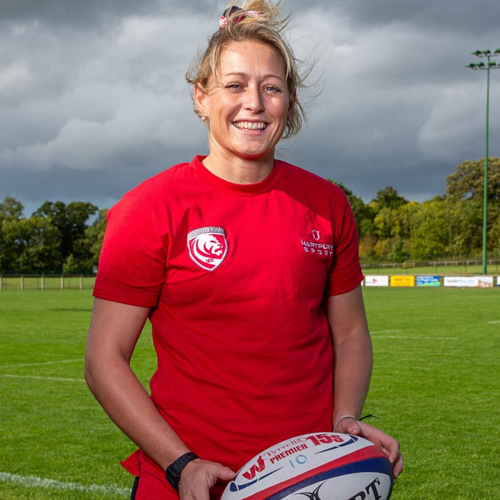 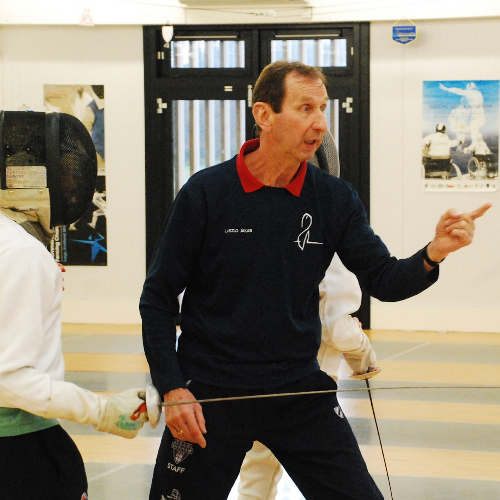 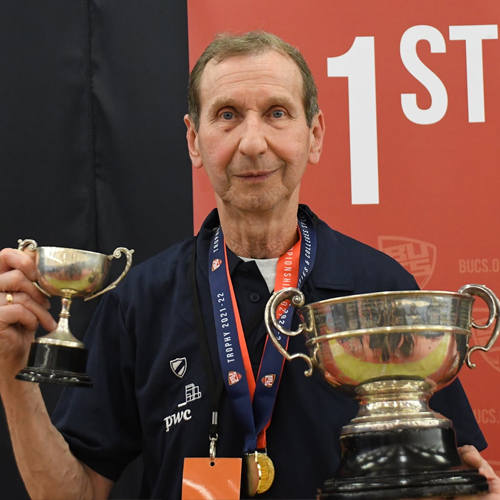 Currently the Assistant Coach of GB Basketball, Stef was previously a player for the Cardiff Met Archers side before becoming Head Coach.

Earned 152 international caps, represented her country at the Olympics and won a Silver medal at the Commonwealth Games in 2018. 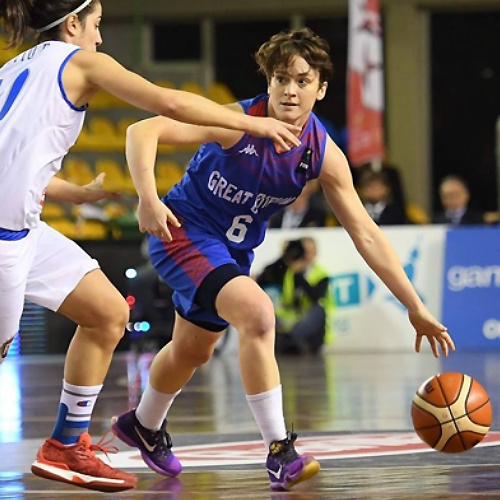 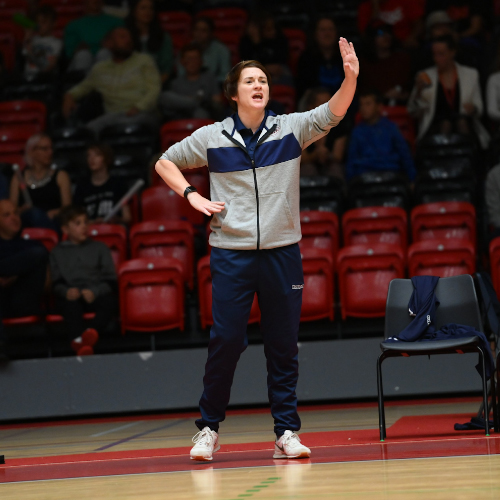 Former England Assistant Coach who has also represented England in European and World Championships as a player. 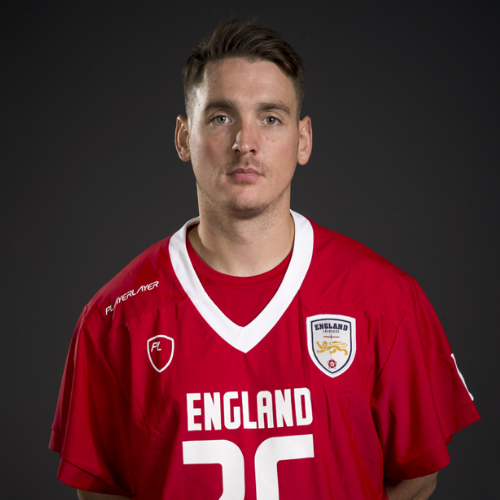 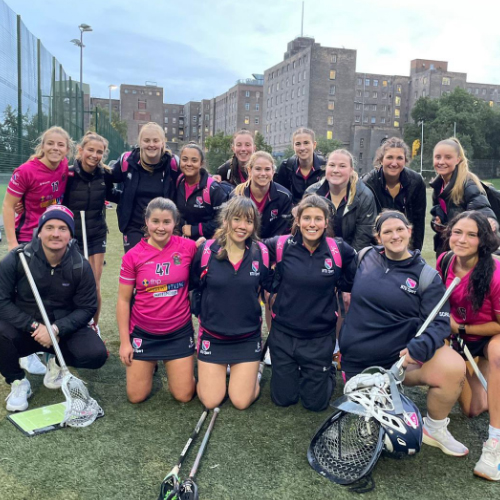 800m European Junior Champion and Semi-Finalist in the 800m at the 1996 Olympics. 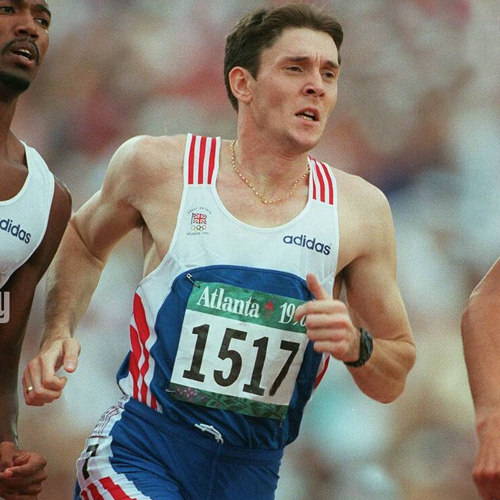 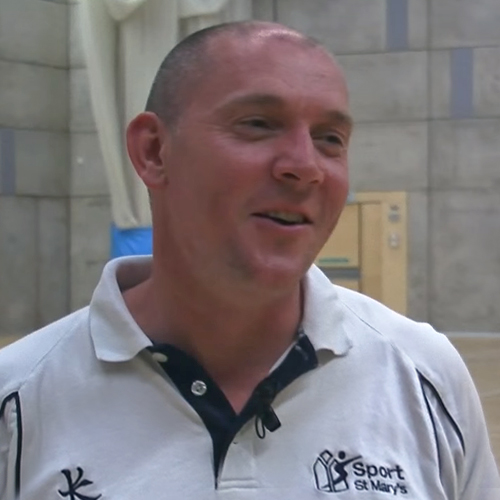 The university staff here are just a handful of the high-profile sportsmen and women who are employed by UK Universities.

Throughout the UK there are elite-level coaches in a variety of sports, giving students the opportunity to enhance and develop their skills by learning from experienced sporting professionals.

At The Student Sport Company, we specialise in aiding international students in their pursuit of continuing their education alongside playing sport. Our service is tailored to what you are looking for and through relations with coaches across the nation we can locate the right opportunities for you.

Find out more about who we are and the service that we offer via the link below!