Partnerships between professional sports teams and university sport departments are commonplace throughout the U.K.

Partnerships between professional sports teams and university sport departments are commonplace throughout the U.K.

Universities throughout the U.K. are currently busy preparing for their students to return to campus for the upcoming academic year. Behind the scenes, the sporting departments are also making preparations ahead of another exciting season of U.K. university sport.

Two U.K. universities have recently announced two new sporting partnerships with leading clubs that will provide a range of exciting new opportunities. Below we highlight the new partnerships and how they will benefit students.

The University of Worcester and professional rugby union side Worcester Warriors have agreed a multi-year, landmark, partnership ahead of the 2022/23 season.

The partnership has been touted as an ‘ambitious collaboration’ to help grow women’s rugby at the club whilst inspiring more women to take up studies at the university alongside elite rugby. The Allianz Premier 15’s side is to change their name to the ‘University of Worcester Warriors’ in light of the partnership with the side competing professionally and in BUCS.

This new partnership will give female students the opportunity to combine their academic life with playing rugby in an elite environment at Sixways Stadium through a number of scholarships and business placements.

The partnership between Worcester Warriors and the University of Worcester is a significant development in encouraging and inspiring more women rugby players to study at the university while continuing to grow and strengthen the women’s game at Sixways.

I am very appreciative of the support the University of Worcester gave me when I was a student there as it enabled me to balance my studies with playing rugby for England and Worcester.”

– Current Director of Rugby for Worcester Warriors and University of Worcester alumna, Jo Yapp was capped 70 times for England.

🗣️ “It is a hugely exciting time for women’s sport on the back of the success of the @Lionesses, so it is a great time for people to be investing in the team here.”@Joyapp9 on our milestone partnership with @worcester_uni. #UniWorcWarriors pic.twitter.com/VAmyMICaQ2

The University of Essex announces a new partnership to provide a pathway for top players to compete in the National League as well as BUCS competition.

Over recent seasons, the University of Essex men’s and volleyball teams have been some of the most successful in the country. Today, the University announced that it has brought Tendring Volleyball Club into the Essex Rebels family for the upcoming season.

In the 2021/2022 National Volleyball League season, Tendring Volleyball Club had men’s and women’s teams competing in the Super League, the highest division of volleyball in England.

This new partnership between Tendring Volleyball Club and the University of Essex will provide a pathway for some of the top volleyball players at the University to compete in the National League in addition to representing the university in BUCS competition.

Other examples of UK University Partnerships

The U.K. has 164 universities spread out across the country and it’s commonplace for many of these to build connections with sports clubs within the local area.

These partnerships are vital in helping progress student scholars’ abilities and allow students to gain extra playing opportunities at a higher level. 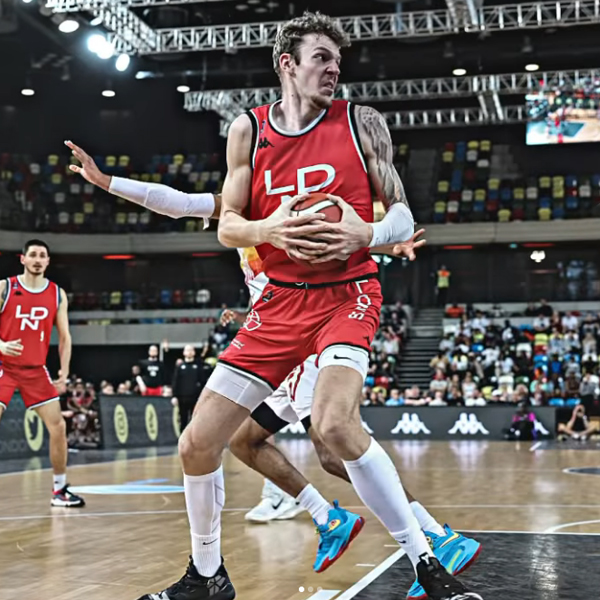 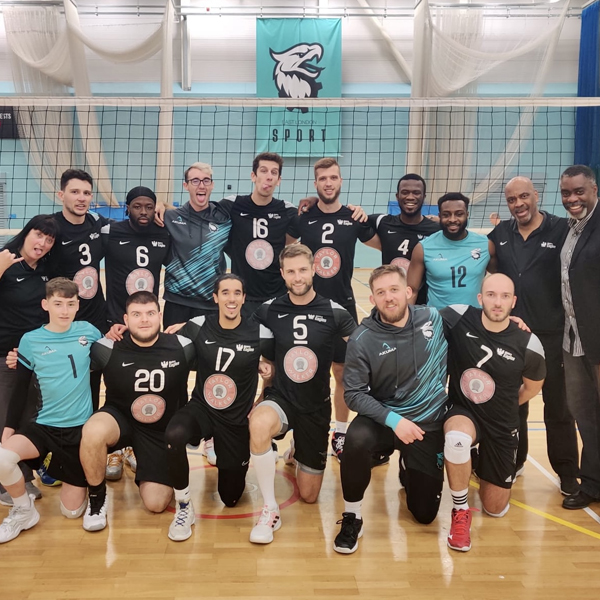 The University of East London boasts a number of partnerships across multiple sports. 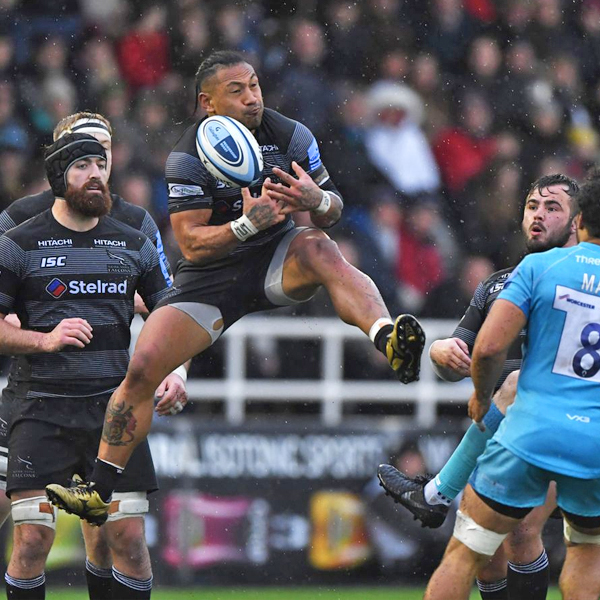 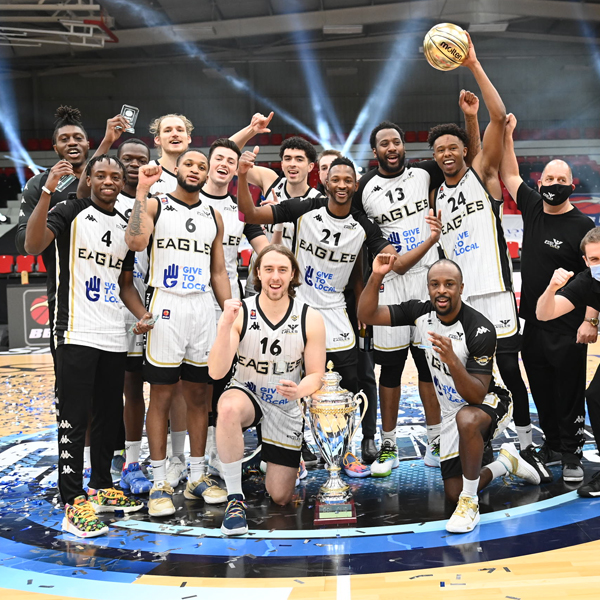 Newcastle University, like Worcester University, is partnered with a Gallagher Premiership rugby team.

The university partnered with Newcastle Falcons back in 2017, alongside this partnership the Tyneside university also regards the British Basketball League side Newcastle Eagles and the Newcastle United Foundation as some top partners. 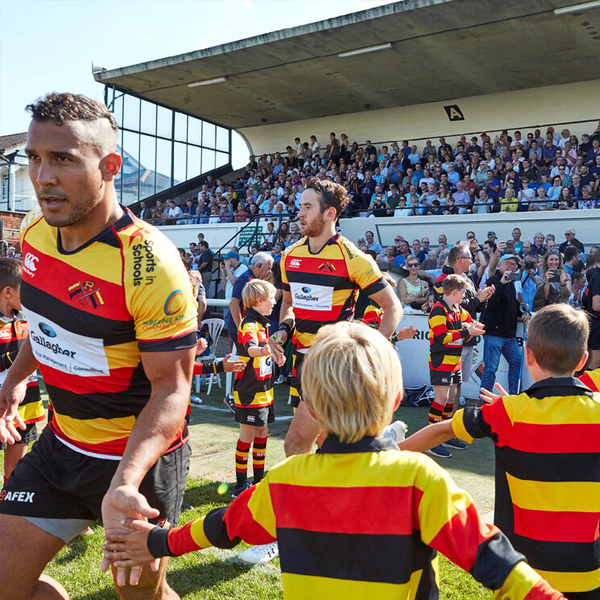 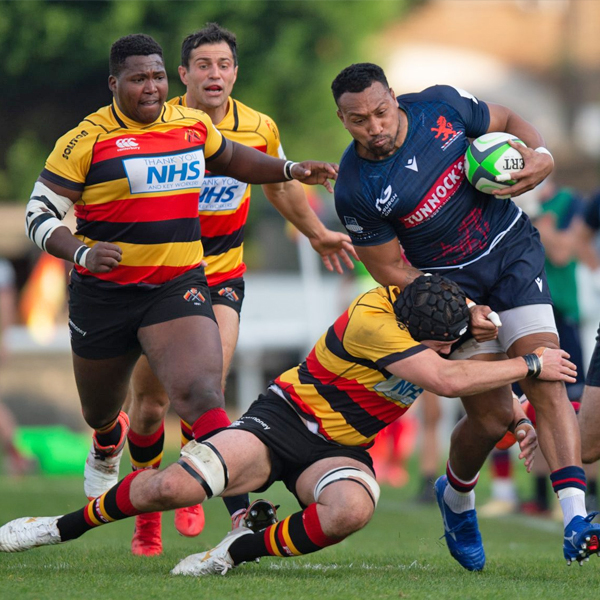 St. Mary’s University has recently announced an exciting partnership with Richmond FC that will seek to support the development of the clubs’ coaches and share resources and best practice across both partners, making this an exciting time to be part of the club’s journey. 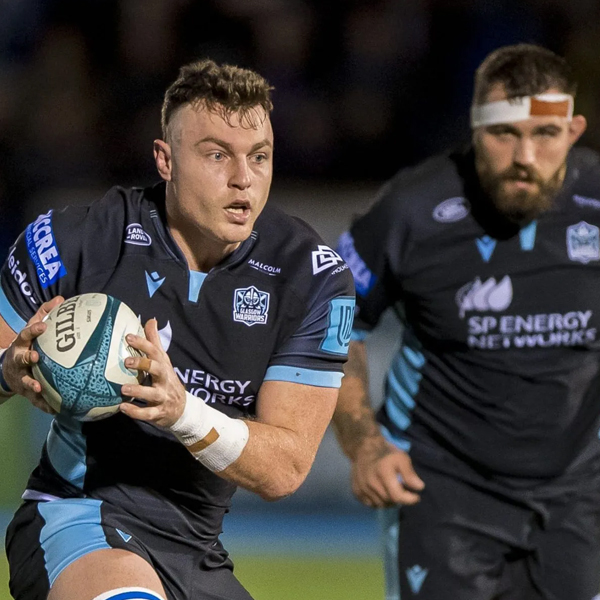 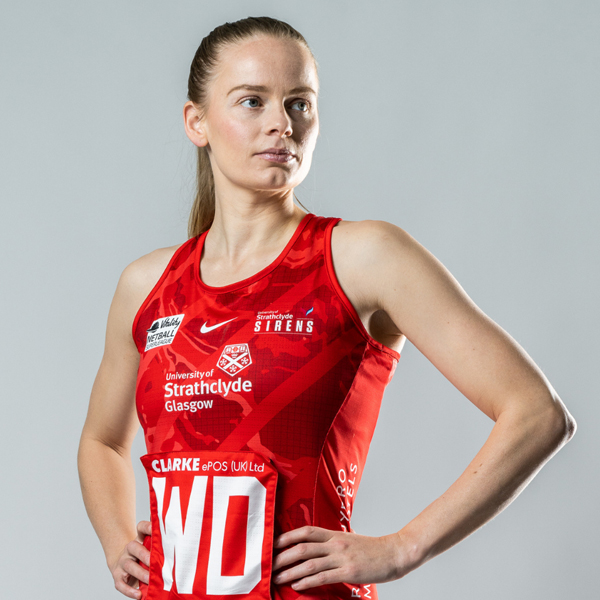 The University of Strathclyde offers partnerships such as Vitality Netball Superleague side Strathclyde Sirens with current and former students given the opportunity to learn from some of the best professionals in the game.

Further to this, Strathclyde also partners with United Rugby Championship side Glasgow Warriors with players going on to represent at the international youth level.

What could these partnerships offer students studying sport?

Partnerships in the past have been utilised to grant students on courses such as; Strength & Conditioning, Sports Coaching, Sports Science, Physiotherapy, and Sports Journalism the chance to gain practical work experience and internships, allowing them to put their knowledge from their courses into practice in a sporting setting.

These partnerships throughout the U.K. help to emphasise the wide range of sporting experiences students can have during their time at a U.K. university.