Created in 2017, this year marks the sixth season for the International Pathway Program (IPP) which sees four international players assigned to teams within the National Football League.

The IPP is part of the NFL’s efforts to strengthen the pipeline of international players and aims to provide elite international athletes the opportunity to compete at the NFL level, improve their skills, and ultimately earn a spot on an NFL roster.

Following standout careers for their university football teams, U.K. university graduates, Ayo Oyelola (Jacksonville Jaguars) and Adedayo Odeleye (Houston Texans) will be joining their NFL teams this summer ahead of the 2022-23 season.

Find out more about each player’s journey below.

Ayo graduated from the University of Nottingham in summer 2020 with a degree in Law and was selected to the NFL International Player pathway Programme in January 2021.

After having never previously played the sport until competing for his U.K. university team, Ayo caught the attention of NFL scouts as a standout player during his time at Nottingham University. 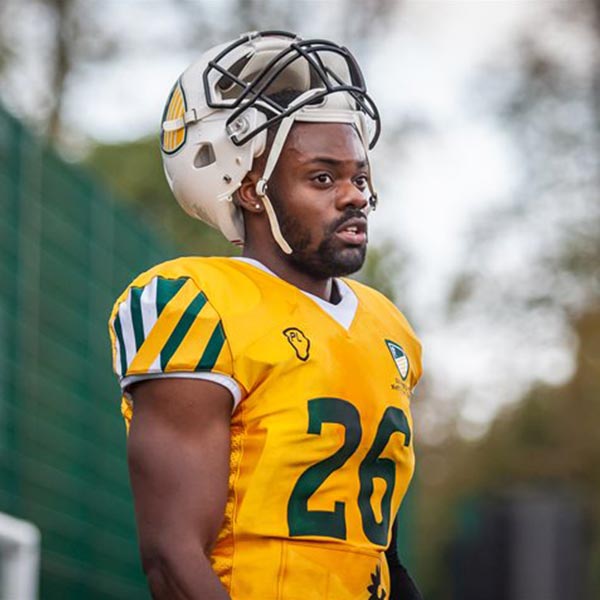 Following a season in the Canadian Football League, Ayo has now been assigned to the Jacksonsville Jaguars’ roster ahead of the upcoming National Football League season.

Born in Nigeria, Adedayo moved to the U.K. at the age of nine and attended Loughborough University from 2017-2021, where he earned a bachelor’s degree in Mechanical Engineering.

Whilst studying at Loughborough University, Adedayo played as a defensive back for the university football team and went on to be named Team Captain in only his second year. 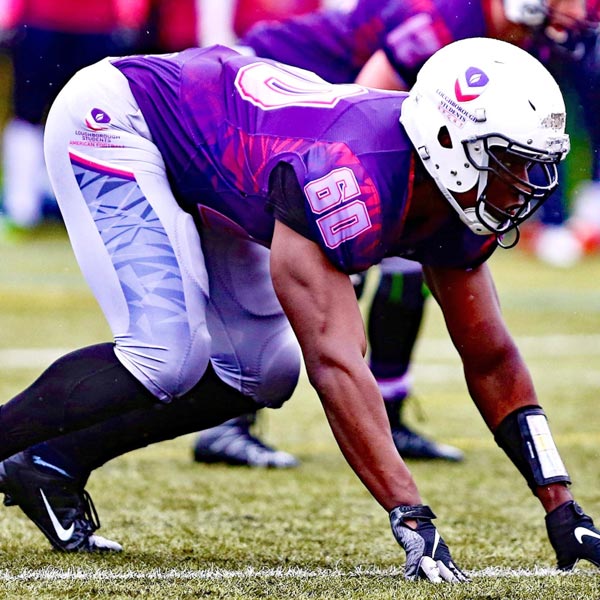 “I would like to thank my coaches and teammates at Loughborough University for helping me realise my potential in this sport.”

Upon graduation, he competed for a further season in the European League of Football before being assigned to the Houston Texans’ training camp.

Opportunities to play American Football in the U.K.

There are a number of opportunities to compete in the sport when studying at a U.K. university.

At the British University level, there are over 4,000 students who compete weekly for over 80 different university teams. Players at the higher end of BUCS Leagues can expect to work with more experienced and position-specific coaches, have a higher frequency of training, and use film to evaluate performances.

Opportunities to take part in American Football whilst studying in the U.K. include: 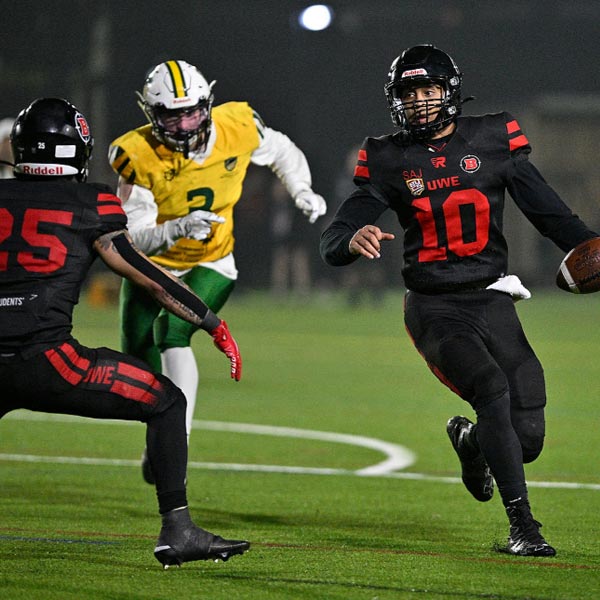 The BUCS regular season usually begins in October and will run through to February. Playoffs and Knockout fixtures will then take place before the Championship and Trophy finals at BUCS Big Wednesday in March. 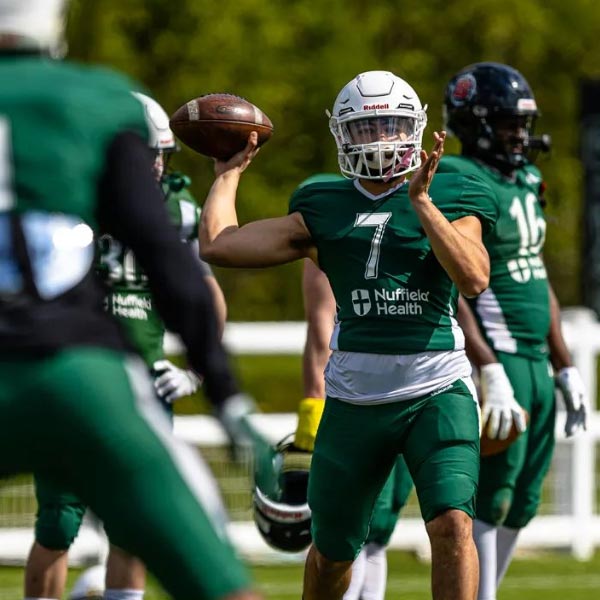 As well as competing for a U.K. university team, there are also opportunities to play for local clubs which allow students to experience multiple seasons during a year overseas. 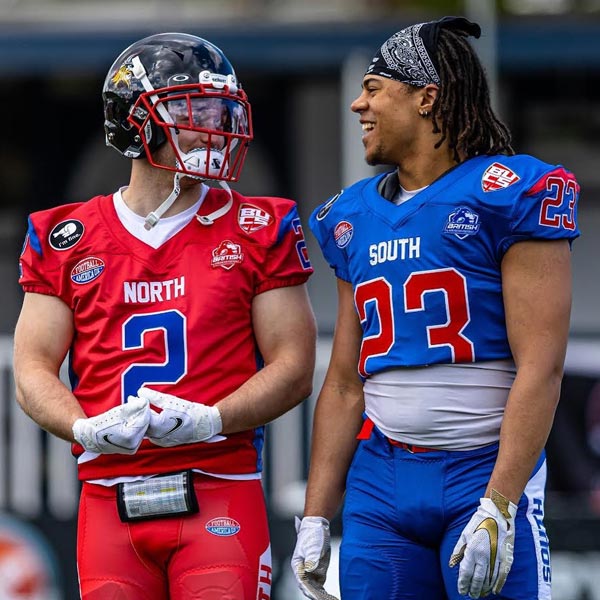 Whatever your level of experience, we can help find you an opportunity to play American Football alongside your studies at a U.K. university! 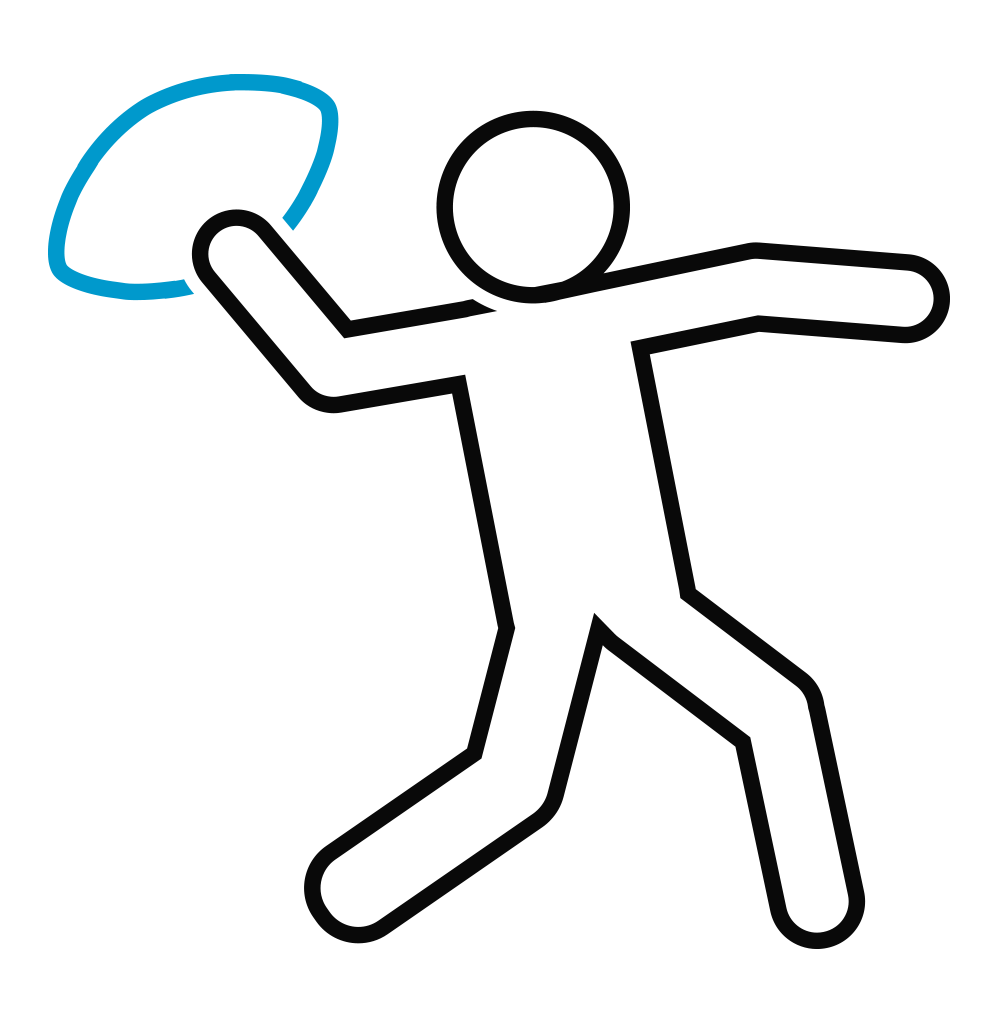