This week in UK University Sport!

The return of UK university snowsports saw students travel to Milton Keynes to compete in the Midlands & South Dome Series. The first medals of the UK university cycling season were also up for grabs in the Hill Climb Championships.

In this week’s update, we showcase some of the key stories and results from the first Snowsports and Cycling event of the year, as well as an update on how the BUCS Super Rugby season is playing out.

The Snowsports season got underway last week with the first event of the season; the Dome Series, held at the Snozone in Milton Keynes, Europe’s largest indoor real snow resort.

The Dome Series is a series of indoor events that are held throughout the year, starting with the Midlands & South series. The remaining two series’ take place in Scotland, then finally in the North.

In the Individual Snowboarding Championships, it was Matthew Maund of Coventry University who won gold in the Men’s Final while Loughborough’s Freja Salhauge-Rasmussen secured the Women’s Title.

The snowsports season continues this week with the BUDS Dryslope Championships taking place on November 11th. 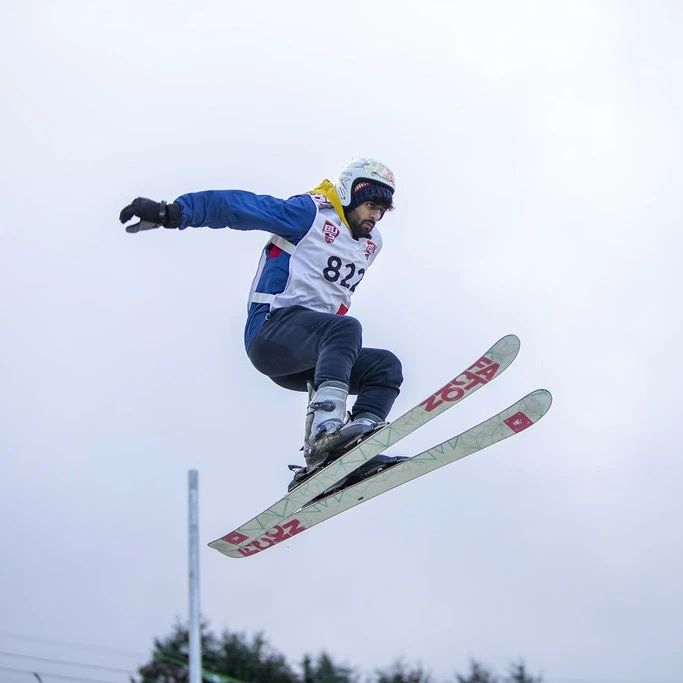 Cycling made its return to competition this past weekend with the Hill Climb Championships held in Leicestershire. The Hill Climb is the first cycling event of the season which saw cyclists from all over the country travel to Terrace Hill to represent their UK universities.

In the Individual Championships, Matthew Coulson of Oxford University outpaced 228 riders with a time of 02:22:41 to secure the men’s gold. Connie Hayes of Queen Mary University beat out 66 other riders with an impressive time of 03:08:20 to win the women’s individual title.

In the Men’s Team Championships, Loughborough University posted an overall time of 07:27:50 to take gold, finishing 11 seconds ahead of second-placed Oxford.

Cambridge University Women’s team took home the title gold as they completed the course in 06:23:12, edging out Edinburgh University to claim the team victory.

In the Para Cycling Championships, Charlie Stanton-Stock completed the course in 3 minutes flat in the men’s to become champion and Morgan Newberry finished with a time of 3 minutes 38 seconds to be crowned champion.

Super Rugby had a points spree this week with on average of 58 points scored over the five hotly contested matches.

Leeds Beckett University earned their first points of the season after a thrilling 17-17 draw with the joint Super Rugby leaders the University of Cardiff as the Welsh based university denied the Midlands university a first win after a last gasp try.

Right: The state of play after four rounds of rugby with nine points separating eight of the 10 teams this season

Just when we thought it couldn’t get any closer… #BUCSSuperRugby pic.twitter.com/Ps0gLOCDGT