Whilst the regular futsal season typically runs from October to February, many teams also have the opportunity to compete in either the Trophy or Championship knockout competitions which are played towards the end of the academic year.

With both competitions taking place in the postseason, teams will complete from March through to May to decide who will lift the last piece of available silverware from the season.

We take a look at the iconic venue and all of the results from this year’s finals below. 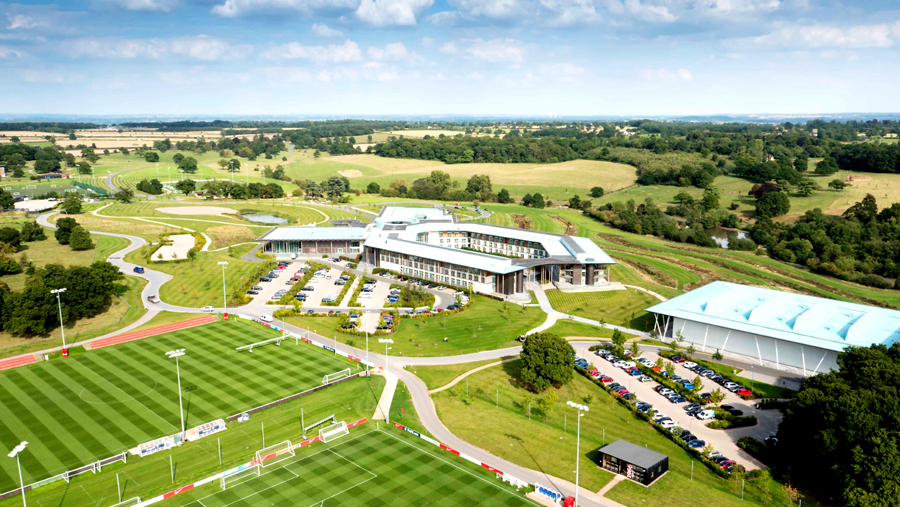 With 14 outdoor pitches, including a replica of the Wembley surface, a full-size indoor 3G pitch, a suite of rehabilitation and sports science areas, and an indoor futsal arena, St. George’s Park provides world-class facilities for athletes from all over the world.

Loughborough’s 1’s and 2’s were victorious in both their cup finals at St George’s Park. Victories over Hertfordshire in the Championship final and St Mary’s in the Trophy final allowed both Loughborough sides to complete league cup doubles.

Women’s Championship winners, Durham, found themselves 2-1 down at half-time until a dominant second-half performance saw them outscore Northumbria 6-1 in the half to take the win. Hartpury’s women’s side also finished their season with a league cup double after winning the Western Tier 1 earlier in the season.

See all of the winners and final scores from this year’s BUCS Futsal finals below. 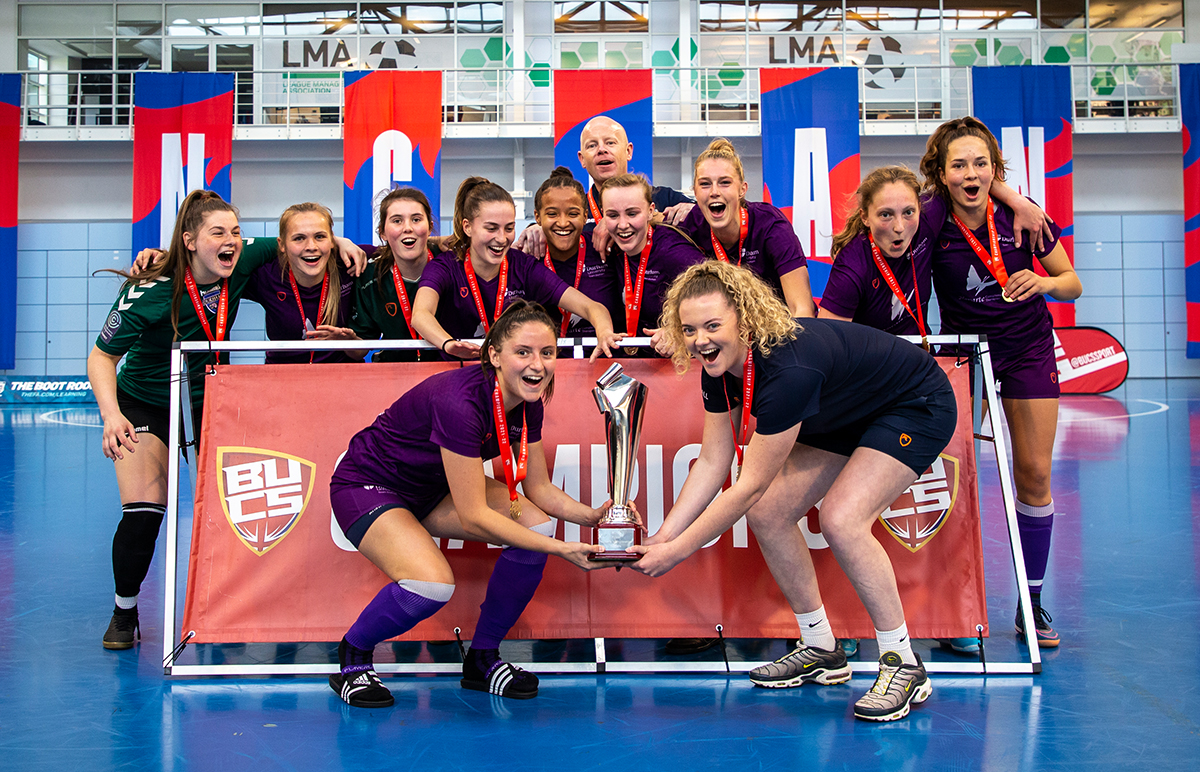 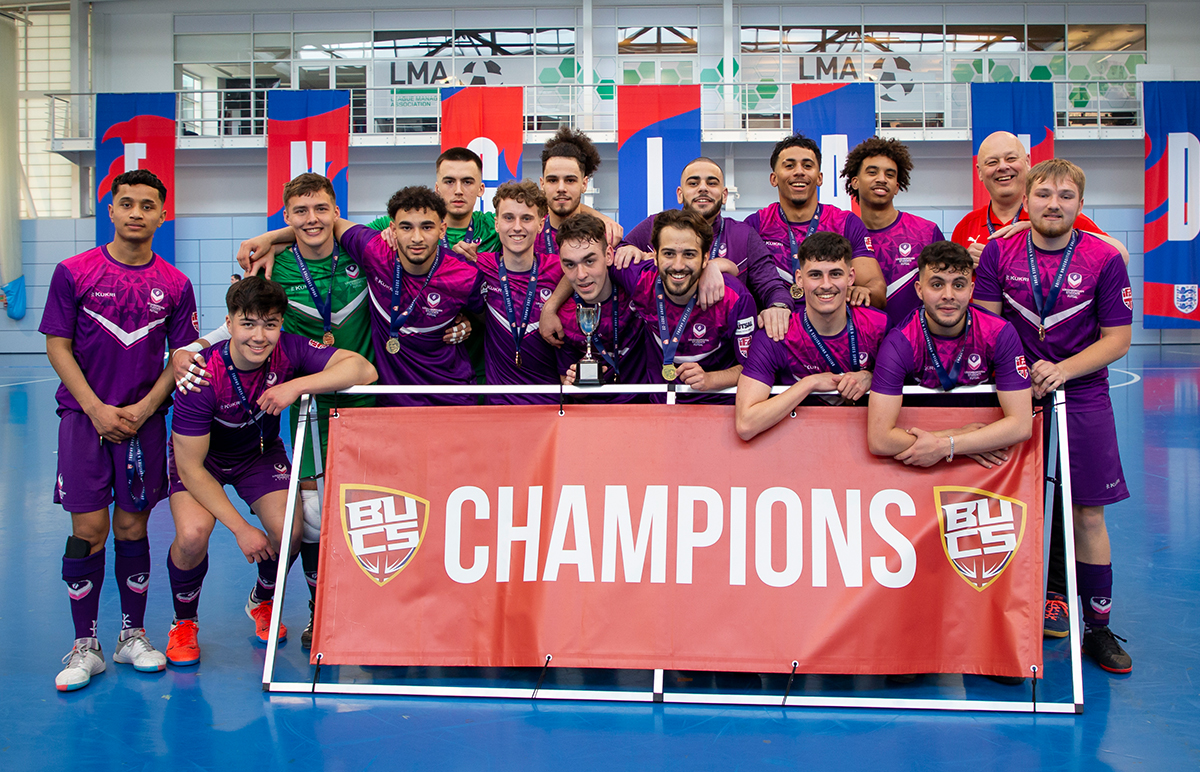 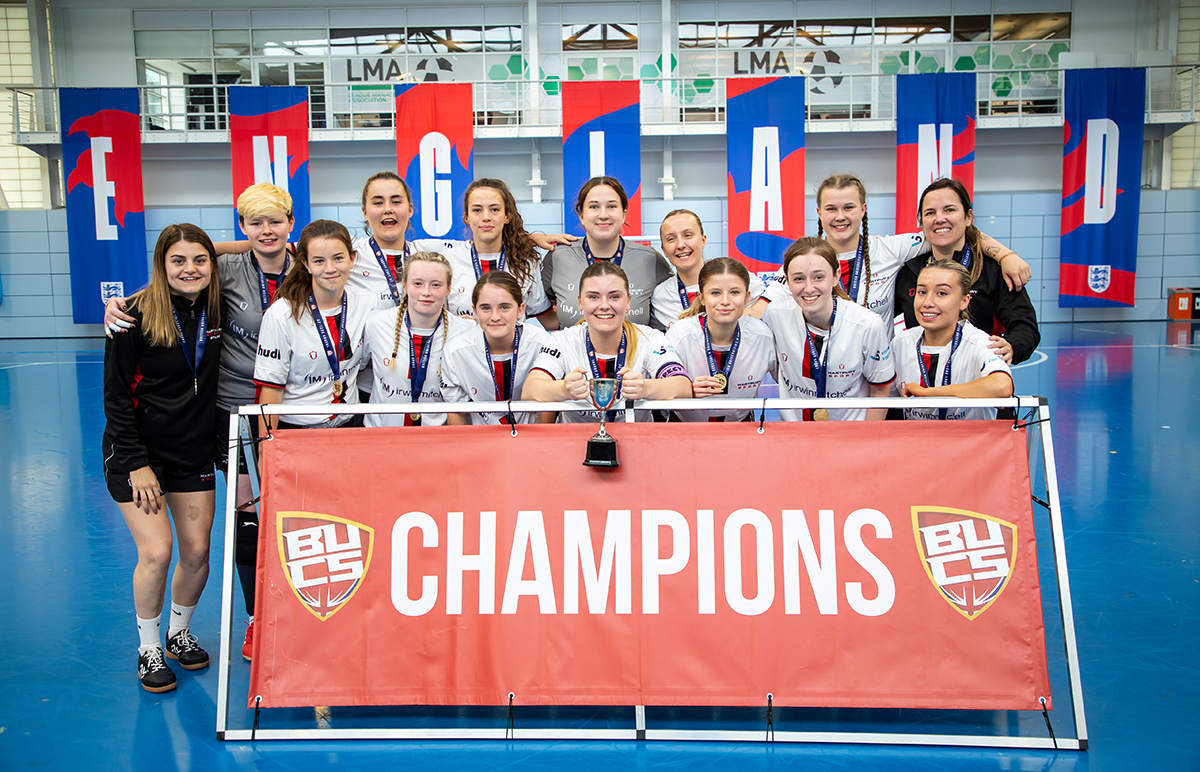 Play futsal at a university in the U.K.

With the sport being played widely throughout BUCS, there are great opportunities for students to play futsal alongside their education.

Whether you are looking to play at the highest level of U.K. University futsal or are interested in trying the sport for the first time, we are happy to guide you in finding a suitable opportunity. 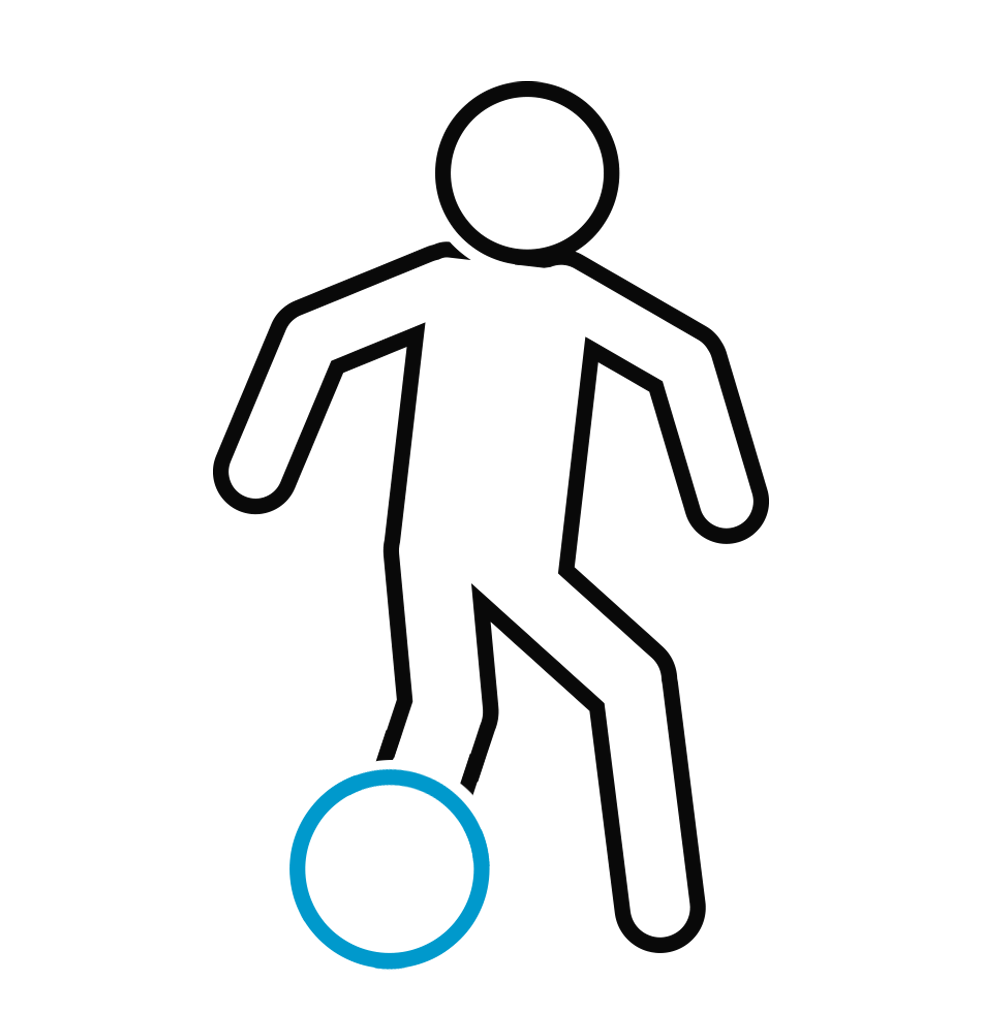