BUCS Athletes At The 2022 Commonwealth Games

BUCS Athletes At The 2022 Commonwealth Games

To mark the end of a successful Commonwealth Games in England, we look at the success of some of the current and former students who have previously competed at the UK university level.

To mark the end of a successful Commonwealth Games in England, we look at the success of some of the current and former students who have previously competed at the UK university level.

The UK’s university links to all levels of higher performance are referenced across the country. With over 200 alumni and/or current student-athletes taking part in this year’s Commonwealth Games in Birmingham, the status of former and current students on the global stage is well documented.

The Commonwealth Games has been a global competition since its inception in 1930 and it brought together the countries of the Commonwealth, testing the capabilities of athletes in a variety of sports.

Over the years, the Games have been held across the world seeing thousands of athletes perform at the highest levels of sports such as Athletics, Hockey, Martial Arts, and Swimming. Playing host to some truly legendary athletes such as Ian Thorpe, Paula Radcliffe, Neeraj Chopra, Filbert Bayi, Cathy Freeman, Usain Bolt, Denise Lewis, and Jessica Ennis-Hill. Not only these legends though as recent top student-athletes such as Adam Peaty and Alex Yee to name a few all have competed at Commonwealth Games.

University Sport at the Games

Over 200 current and former UK university student-athletes participated in this year’s Games, representing universities from all over the UK during the 12-day event.

It was an incredible showing from the students at Loughborough in particular as they collected a staggering 47 medals.

The total would have seen them placed 6th overall if they were to be recognized as a Commonwealth country! 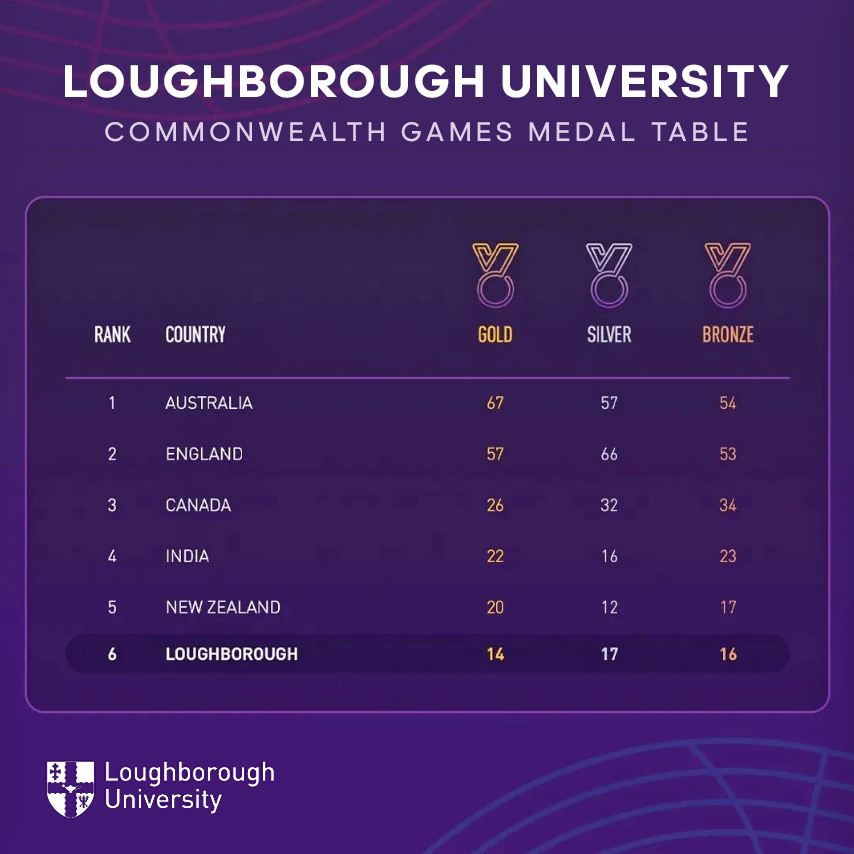 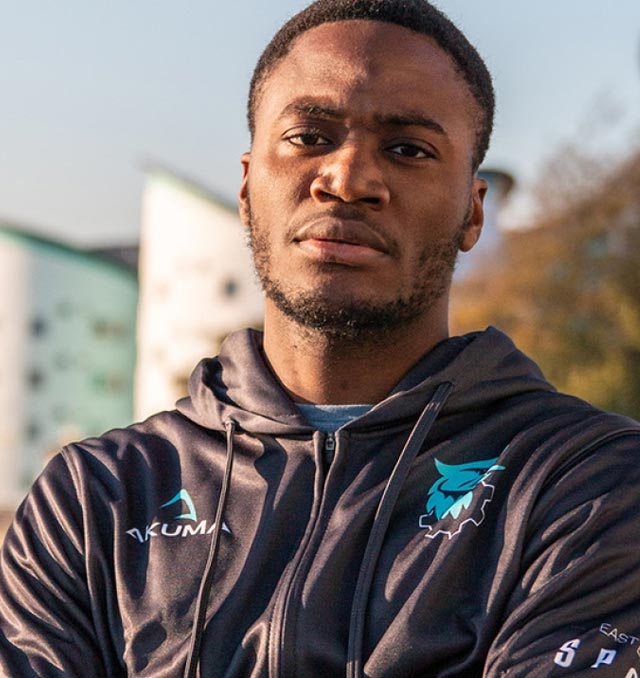 Jona graduated with a Bachelor’s degree in Marketing from the University of East London last year.

Having previously been selected to Team GB for the Tokyo Olympic Games, Jona impressed at the Commonwealth Games by picking up a Gold medal in the men’s 4 x 100m event with a time of 38.85 seconds. 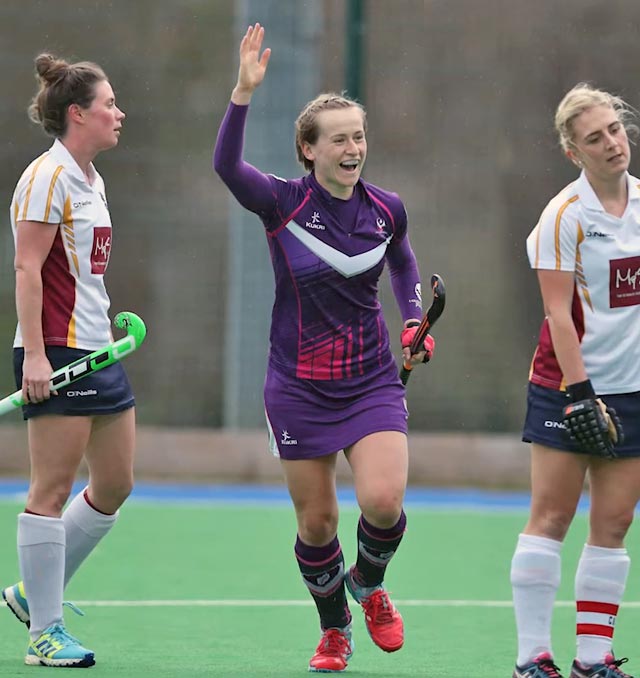 Ellie graduated with a Bachelor’s of Engineering from Loughborough University, where she is also currently a PhD Research student.

Hockey boasted the highest representation of any UK university sport (54 athletes and alumni) at the Games and fittingly, Ellie was able to help Team England to its first ever Commonwealth Hockey Gold in Birmingham. 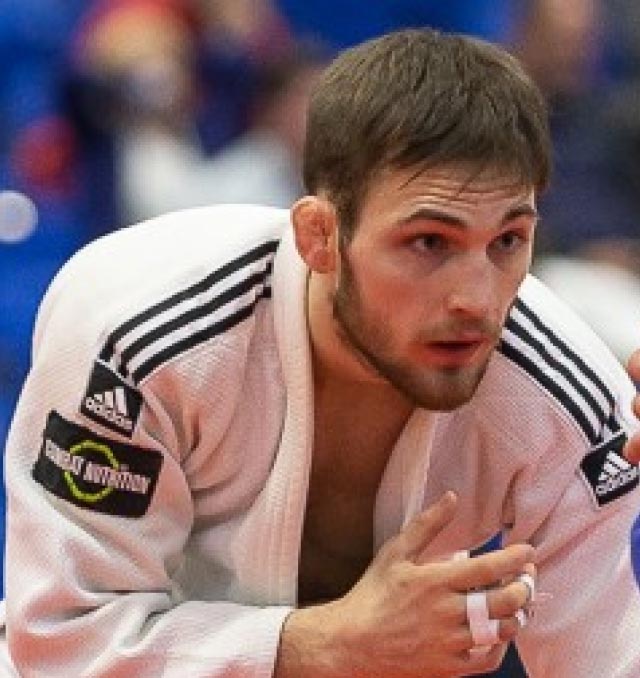 University of Wolverhampton sports scholar, Sam Hall won Silver in the -60kg category at the 2022 Games. 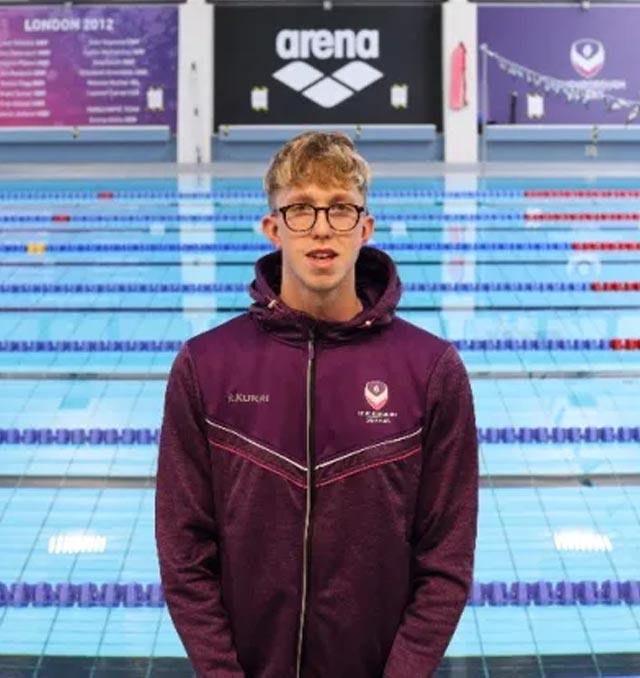 Alongside studying a Bachelor’s degree in Science, Daniel is also part of the high-performance swimming program at Loughborough University.

The 21-year-old secured a medal after he recorded a stunning lifetime best and new Irish record of 14:15.79 in the 1500m Freestyle to win Northern Ireland’s second-ever medal in the pool. 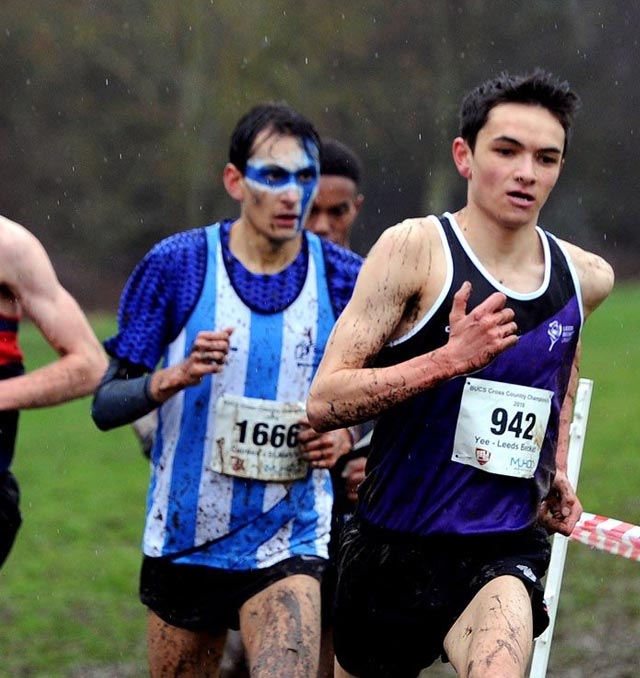 Alex studied Sport and Exercise Science at Leeds Beckett University where he won multiple events including Gold in the BUCS Triathlon Sprint Championships.

After graduating this year, Olympian Alex has now added the Commonwealth Gold to his growing collection of medals which includes Olympics and Triathlon World Cup medals. 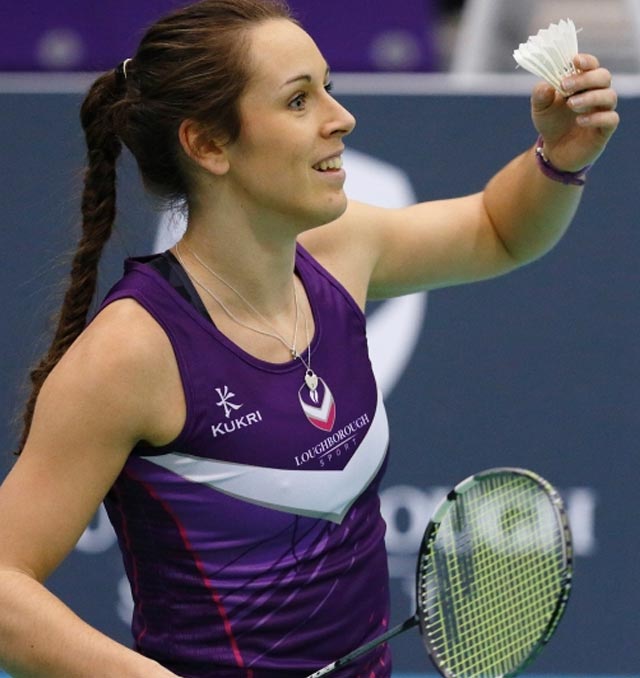 Chloe graduated from Loughborough University in 2017 with a degree in Applied Sports Sciences.

Since graduating Chloe has since gone on to play Badminton professionally becoming a National Champion on four occasions. She won Silver in the Women’s Doubles competition with fellow Loughborough alumni, Lauren Smith.

Want to be the next BUCs athlete to take on the world?

The Commonwealth Games proved that BUCS athletes are some of the most dedicated and fierce competitors known in the world of sport.

You can get involved with any of the above sports and more when studying at a UK university. Click the link below to register your details for our free service today!