Pursuing A Career In Motorsport

Pursuing A Career In Motorsport

Ahead of the 2022 British Grand Prix at Silverstone, we look at some of the different careers within the motorsport industry.

With over 4,500 UK companies directly involved in motorsports, the motorsport industry in the UK continues to thrive.

At the cutting edge of global automotive innovation is Motorsport Valley, an area located in Southern England that homes 8 of the 11 teams that race in Formula One.

In this article, we look at some of the different careers within the motorsport industry and the related university degrees that are available to study in the UK.

Above: The Main Grandstand at Silverstone Race Circuit, the home of British Motor Racing.

The Silverstone Grand Prix has been a fixture on the Formula 1 World Championship calendar every year since 1950. As the home of motor racing in the UK, Silverstone is also host to other famous racing events including Moto GP, the Silverstone Classic, and the World Endurance Championship.

As the industry continues to grow around the world, the number of career paths that motorsport degree graduates are able to pursue are also increasing.

Many of the skills learned in motorsport degrees are highly sought after in the motorsport industry, particularly in the sport of Formula 1.

Here are a selection of roles along with some related degrees offered by UK universities that could help you launch a career within the motorsport industry upon graduation.

There are many different areas in which a motorsport engineer can specialise. Fields such as design, testing, production, and racing, all require very different skill sets.

For example, a motorsport engineer working in racing may set up vehicles to suit track and weather conditions, and monitor data during races. In Formula 1, the responsibilities of a race engineer will include tyre choices, fuel amounts, and car setup. 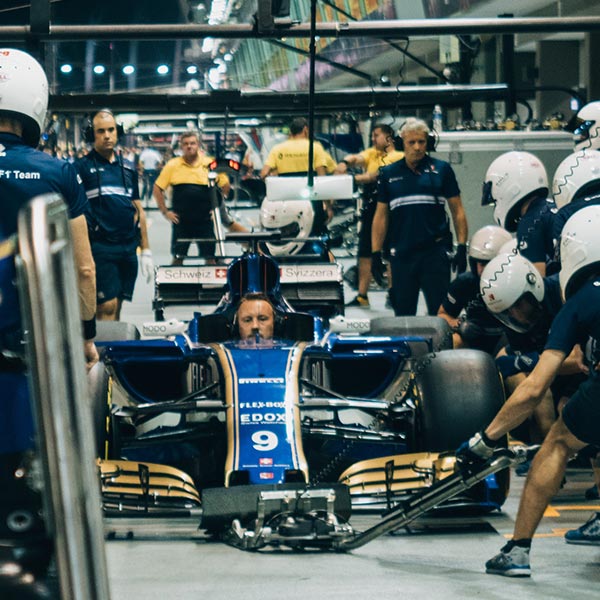 While engineers, strategists, and mechanics are often focused on one thing, a motorsport technician’s role is quite diverse.

This type of role will typically involve general maintenance such as assembling and disassembling, repairing any damage, and making necessary tweaks and adjustments to improve performance. 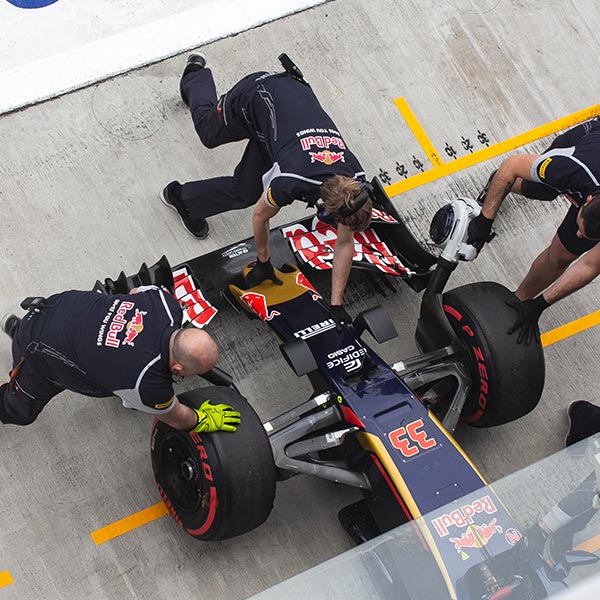 The primary roles of a Racing Team Manager consist of logistic operations, managing of staff and understanding sporting regulations.

Working closely with engineers, mechanics, and often drivers, the role requires leadership and business management skills in areas such as operations management, planning and strategy, and managing people. 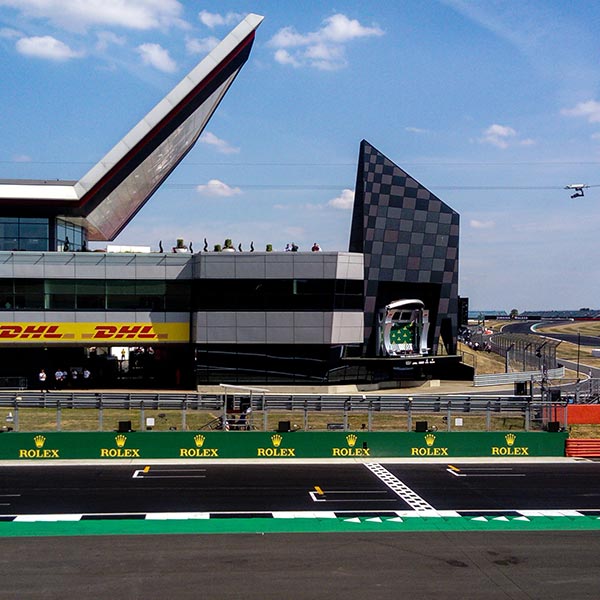 The perfect career for anyone with a passion for motorsport and media. A journalist working within the motorsport industry will produce content for various media channels such as writing and broadcasting.

From interviewing the stars to presenting and live reporting from an event, there are a variety of roles available within the exciting world of motorsport media. 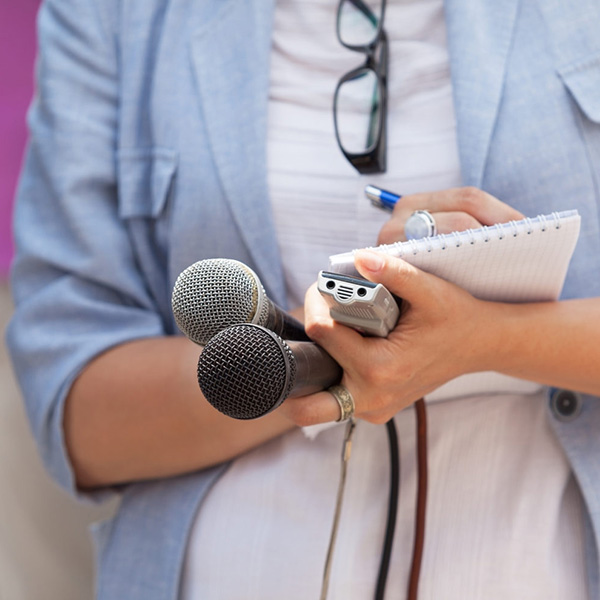 Learn more about studying for a Motorsport Degree at a university in the U.K.

A specialist motorsport degree from a U.K. university like those above could be the first step you take to secure a job in this ever-growing industry.

Students pursuing a degree in motorsport at a U.K. university will have the chance to develop their skills in state-of-the-art facilities and learn from experienced industry professionals.

Learn more about why the UK is such a great destination for students who choose to study motorsport via the link below.