With football being played to such a high standard at the UK university level, the number of playing opportunities outside of university sport continues to grow.

With football being played to such a high standard at the UK university level, the number of playing opportunities outside of university continues to grow.

Competitions outside of the UK university sport system such as the Scottish Cup and FA Vase give university football teams the chance to compete at the national level and play at some of the biggest stadiums in the country.

In this article, we look at how three Scottish university football teams got on in the latest round of the Scottish Cup as well as other examples where UK university sides have enjoyed success at the national level.

This past weekend, three Scottish university teams competed in the Second Round of the Scottish Cup.

Although it is the second oldest competition in association football history (after the English FA Cup), the Scottish Cup trophy is in fact the oldest national trophy in the world.

Every year, students competing for university teams in Scotland have the opportunity to play against some of the biggest clubs in Scotland. From Round Three of the competition onwards, UK university teams can be drawn against Scottish Premier League sides such as Celtic and Rangers.

Three university teams; Stirling, Glasgow, and Edinburgh all competed in the Second Round of this year’s competition with Stirling being the only side to advance into the Third Round.

Stirling’s Round Two victory came against Dunbar United, a team who ply their trade in the 7th Tier of Scottish football in the East of Scotland League First Division. Their 3-1 victory at New Countess Park secured them a Round Three matchup against Scottish League 2 side, Albion Rovers. 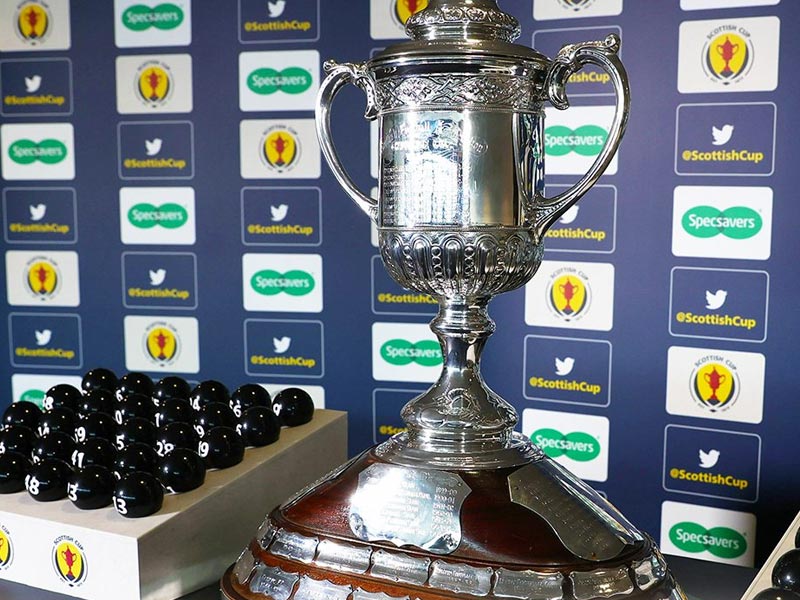 The University of Stirling is not alone when it comes to National Competition success for UK university teams. We look at another university side that enjoyed a successful cup run at the national level last season below.

The FA Vase is an annual football competition for teams playing in Steps 5 and 6 of the English National League System.

With the cup final played at Wembley Stadium, amateur players have enjoyed the dream of playing in a national final at the home of football since 1974. 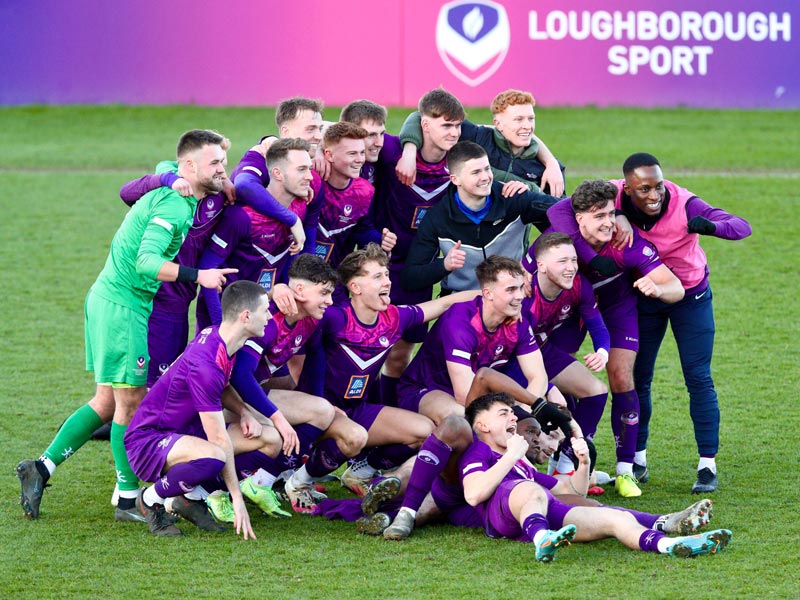 The university side progressed through six rounds of the competition, making it all the way to the Semi-Finals. Their run included two penalty shootout wins and victories against established sides such as Sandbach United, Wythenshawe, and Littlehampton Town.

Unfortunately, their FA Vase run came to an end just one win away from a Cup Final at Wembley Stadium after falling to defeat against Littlehampton Town in the Semi-Final.

Loughborough will be back in action on the 12th of November in the Second Round of the 2022/23 FA Vase.

Working directly with the strongest football university teams all over the UK, we are able to secure a range of exciting opportunities for our students regardless of their academic interests.

With over 500 men’s and women’s football teams competing in BUCS Leagues each week, there are a number of opportunities for players of any level to get involved with the sport alongside their studies.

Learn more about UK university football via the link below! 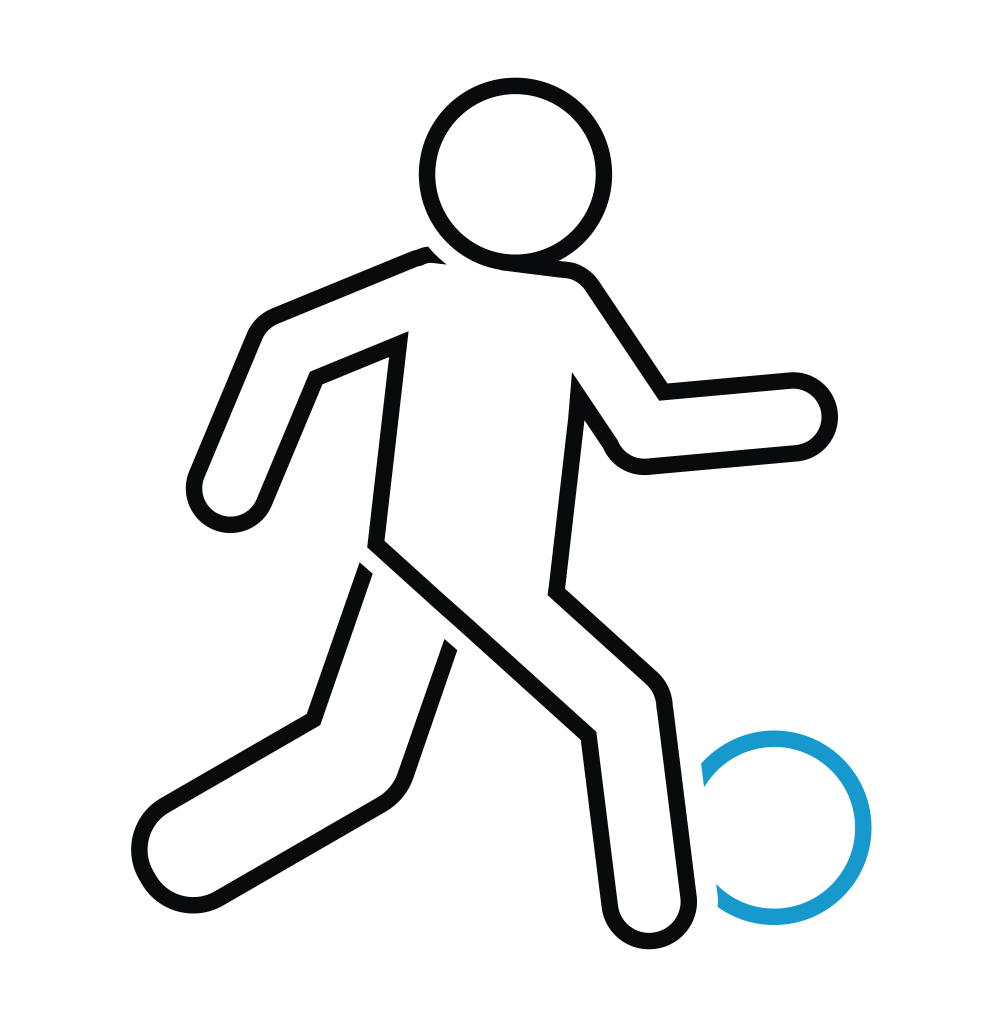