As students around the country prepare for the upcoming Winter break, we bring you some highlights from the penultimate week of UK university sport in 2022.

Two more Championship events are in the books after yet another busy week of student sport transpired at universities across the UK.

Over 200 students travelled to the Orston Shooting Ground in Nottingham this past weekend to compete in the Clay Pigeon Shooting Championships. Set on a 53-acre facility, the world-class shooting venue welcomed some of the best student shooters at the UK university level.

The city of Nottingham also played host to the Individual Squash Championships, where over 500 matches were played during the three-day event. A grand total of 22 students from universities around the UK were crowned national champions after a thrilling weekend of squash.

UK university esports teams were also in action at the weekend as the Winter Championships concluded. Grand Finals of the National Student Esports (NSE) and National University Esports League (NUEL) was streamed live on Twitch as students faced off in a variety of games.

Read more in our latest update on UK university sport below.

The BUCS Individual Squash Championships, which took place over the weekend, saw over 300 students compete over the course of the three-day event.

Students were divided into 8 different Grades (A-H) based on ability level prior to the start of the competition, with an overall winner being crowned for each Grade at the end of the tournament.

As well as an overall winner, any student that did not proceed past the first round was entered into a Plate competition which was played alongside the main tournament.

The two standout games of the championships were the hotly-contested Grade A finals, which featured world-ranked student squash players. 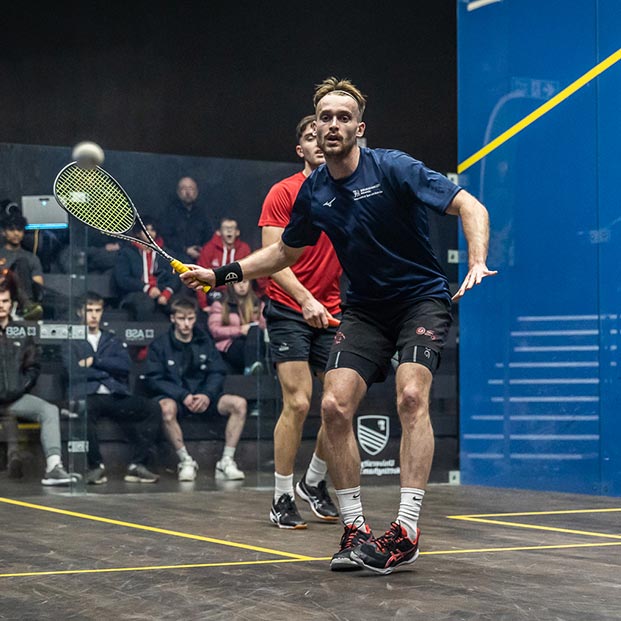 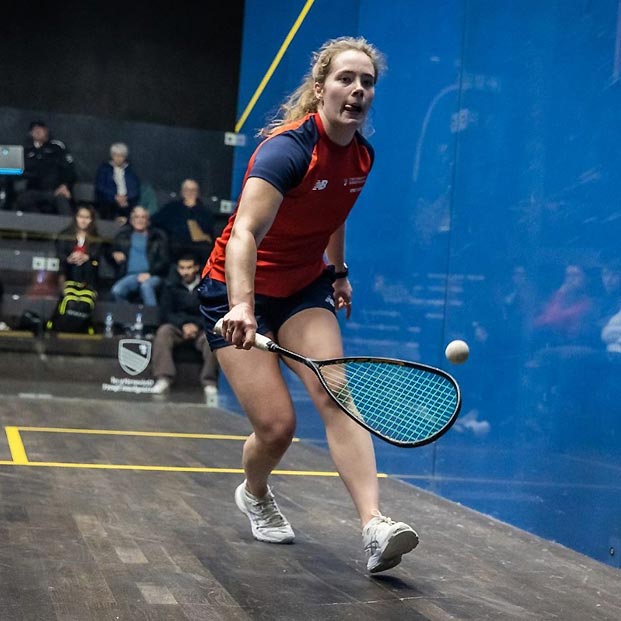 The University of Birmingham’s Kiera Marshall who is currently ranked 114th in the world defeated Wai Yhann Au Yeong to be crowned Women’s Individual Champion.

Here is a full breakdown of the overall winners from each Grade.

With over 40 universities represented in this year’s Championships, the significant turnout demonstrates the rising popularity of squash among university students in the UK.

The 2022/23 Clay Pigeon Shooting Championships were held over the weekend in its first event of the season!

Orston Shooting Ground in Nottingham was the setting for the two-day Championship event, as over 220 shooters from 17 UK universities competed to earn gold. 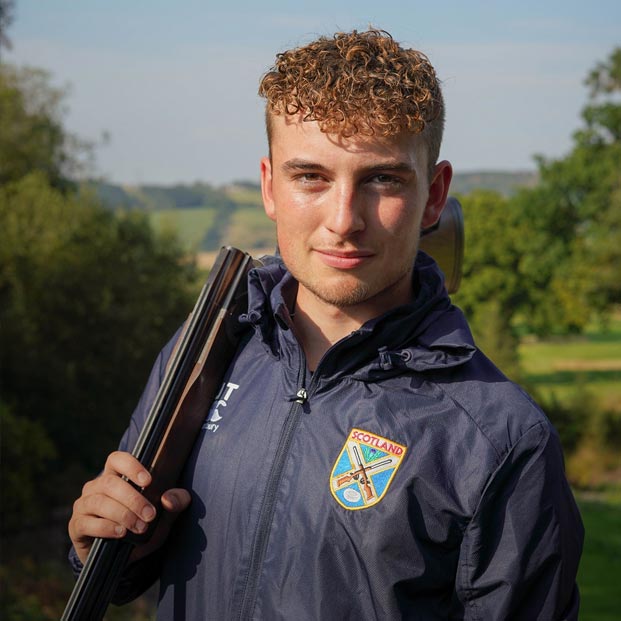 Angus Turnbull of Oxford Brookes was crowned Men’s Individual Champion on Day One of the event after hitting an impressive 96 of 100 targets. 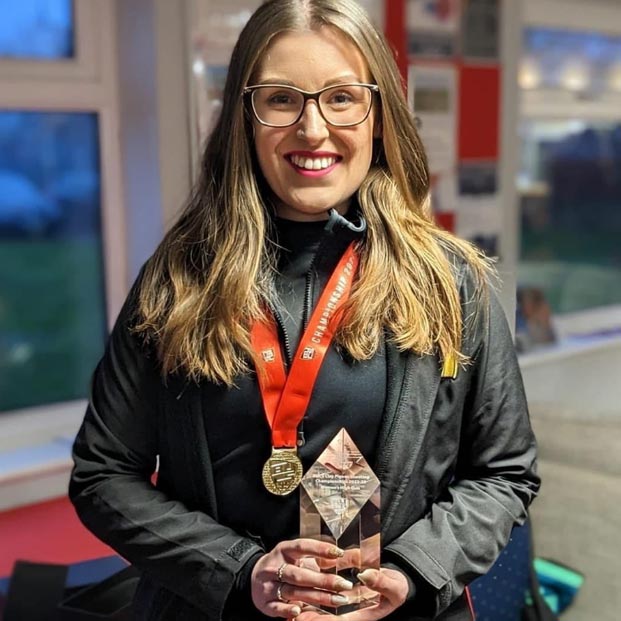 In the Women’s Individual Championships, Faye Wills successfully defended her title with a fantastic score of 86/100.

In the Team Championships, scores from the top four shooters were combined to give an overall total.

Oxford Brookes University were named Men’s Team Champions with an overall score of 371.

And with an overall score of 257, Harper Adams University were crowned overall Women’s Team Champions.

The NSE is the official body of university esports in the UK and runs the British University Esports Championship (BUEC). The BUEC involves over 100 UK university teams as they compete throughout the year to claim the title of “Esports University of the Year”.

Above: Final results from the BUEC Winter 2022 finals. The BUEC will be back with some more university action in the Spring.

Meanwhile, in the NUEL, three winners were announced after the Grand Finals.

The National University Esports League host the largest esports tournaments that UK universities can enter, and support hundreds of student social events across the country throughout the year.

Only six university teams make it to the finals, having played preliminary rounds in the two months prior. The two-day finals took place at Confetti X, a state-of-the-art facility that is linked with Nottingham Trent University.