The 31st Winter Edition of the FISU World University Games has come to a close.

The Winter World University Games is the largest international winter multi-sport event for student-athletes, with more than 2,500 participants from over 50 countries.

Students competed in 12 different events which were broadcast live to over 100 countries and reached up to 300 million viewers. The bi-annual tournament which took place in Lake Placid, USA, ran from Thursday the 12th to Sunday the 22nd of January 2023.

UK universities were once again well represented at this year’s Games.

Over 60 student-athletes from 33 different universities took part in a variety of different events throughout the 11-day competition. 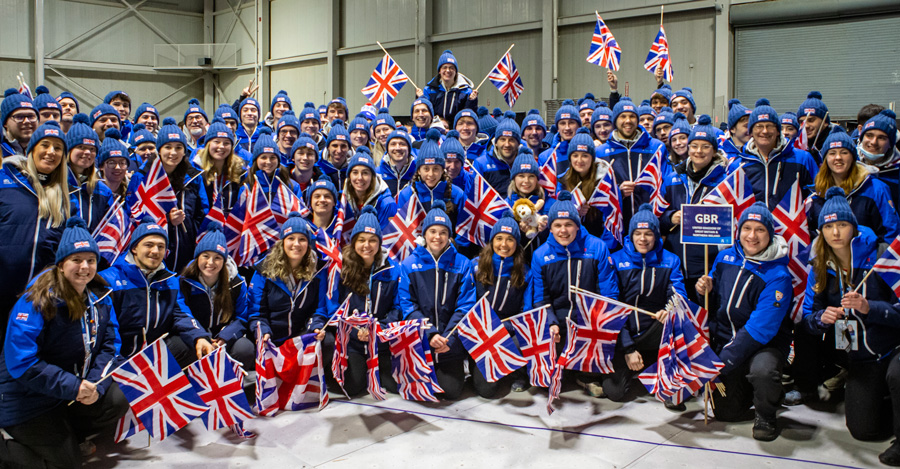 We look at where the games took place and the success of UK universities in this year’s games.

Where were this year’s Games held?

Students from over 600 universities around the world traveled to the United States to compete in this year’s Games.

With its longstanding tradition of winter sports excellence and historic facilities, Lake Placid provided the perfect backdrop for the international university sports event. 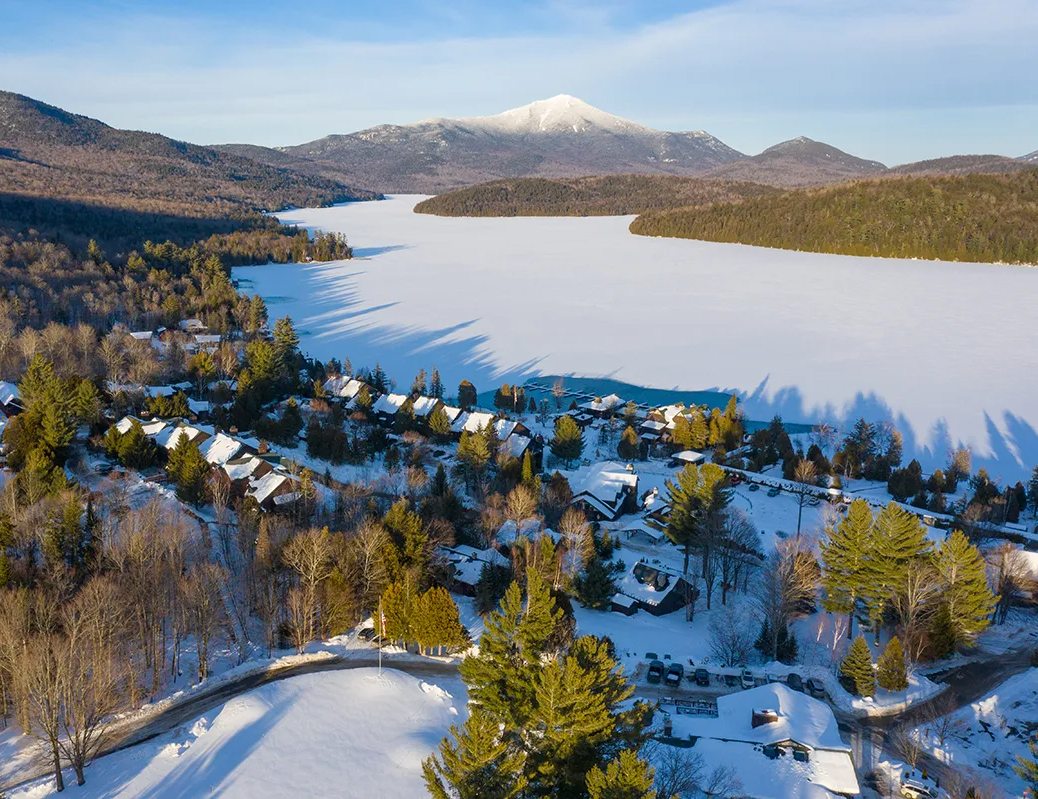 With competitors in eight of the 12 available sports including Curling, Figure Skating, Ice Hockey, and Snowboarding, the UK continued its strong tradition of participation in the games.

After 11 days of intense competition and showcasing their skills on the world stage, the student-athletes of Great Britain were able to secure two gold medals and one bronze. 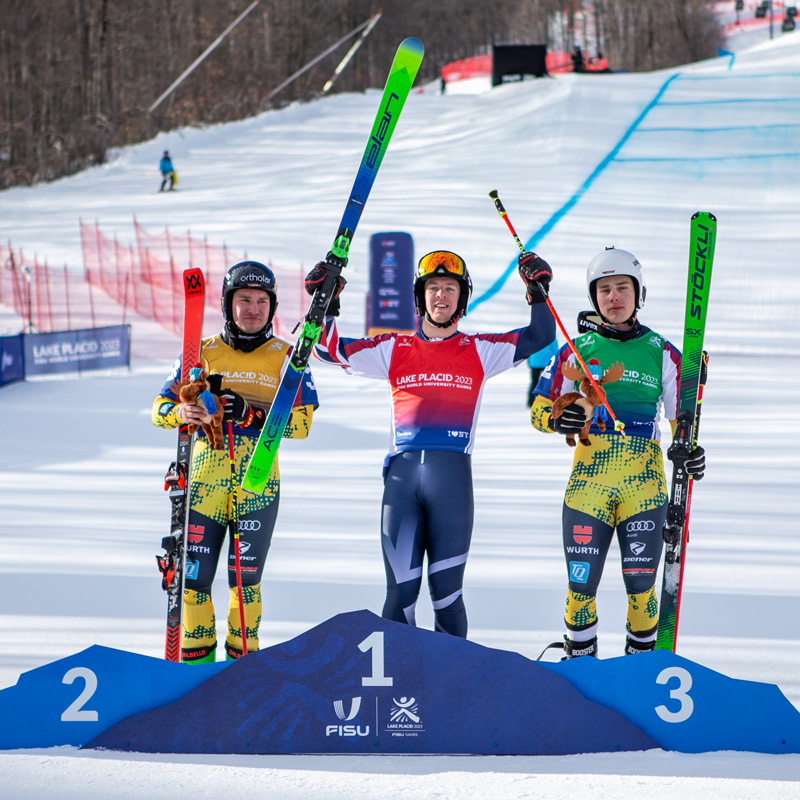 Scott Johns of Manchester Met University made history for GB Students when he became the first person to earn a gold medal in the Ski Cross.

The BSc (Hons) Sport and Exercise Science student led the way from the very start and went on to comfortably finish ahead of the rest. 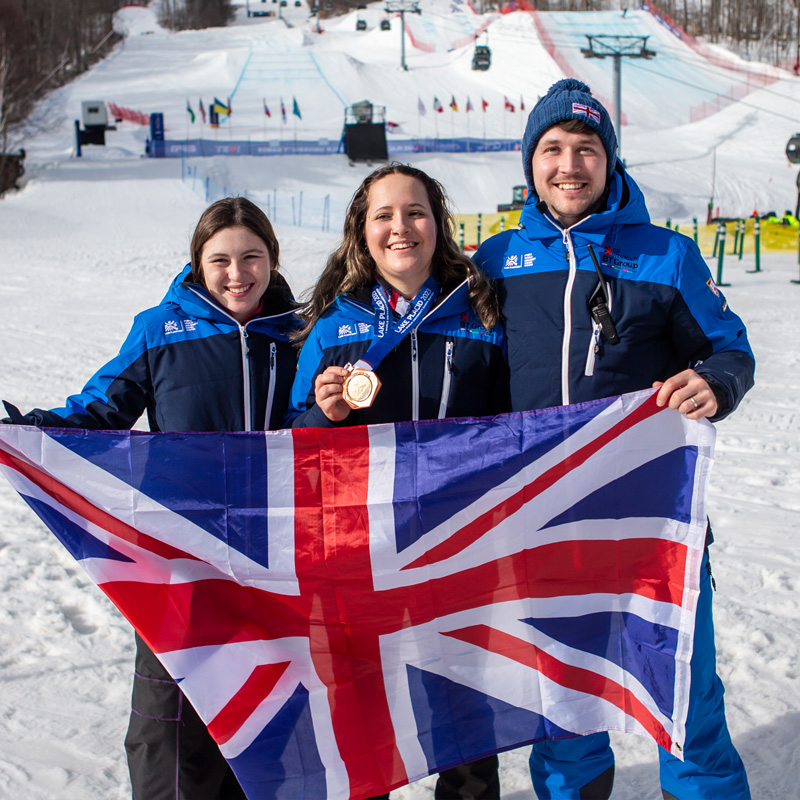 Fenwick earned a best score of 74.00 over two runs to secure the medal and finished just ahead of fellow GB and University of Aberdeen athlete Olivia Burke who finished fourth. 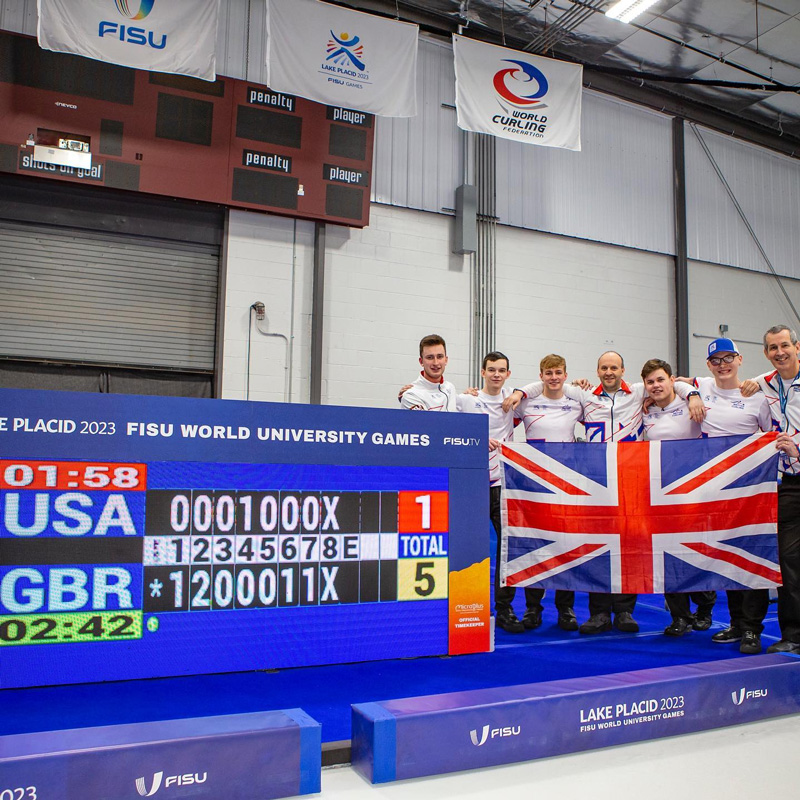 Gold for the Men’s Curling Team

On the final day of competition, GB’s men’s curling team defeated USA 5-1 to secure their second gold medal of the Games.

Students from the University of Stirling, University of Strathclyde, and Glasgow Caledonian University contributed to the team’s success and delivered the fifth gold medal in GB’s history at the Games.

Despite being offered on a smaller scale than most BUCS sports, there are a number of opportunities for students to get involved with snowsports whilst studying at a UK university.

UK university snowsport clubs are very inclusive and are open to students of all ability levels. As well as providing students with the opportunity to train and compete in a variety of disciplines, they also provide a fantastic environment for students to meet and socialise.

Learn more about UK University Snowsports via the link below.