The University of Warwick has earned the UK’s first ever finalist nomination at the 2022 Esports Awards.

The University of Warwick has earned the UK’s first ever finalist nomination at the 2022 Esports Awards.

ESports is one of the fastest growing sports in the world and has become hugely popular at U.K. universities. As the sport has grown in the UK, the level of competition across the county has continued to rise at an unfathomable rate.

Across the UK, students have the option of joining esport clubs that allow them to experience competitive esport against other universities, or the opportunity to join a community and play their favourite games for fun.

As a testament to the level of competition and skill that is shown at UK universities, the University of Warwick has been announced as the first ever UK finalist for the Collegiate Program of the Year by the Esports Awards.

What are the Esport Awards?

The Esports Awards is an annual event dedicated to showcasing top class performance and innovation from games, players, teams, media, and personalities within the esport community.

This years ceremony will take place on 13th December 2022 in Las Vegas.

The University of Warwick have been nominated for Collegiate Program of the Year at the 2022 Esports Awards.

The West Midlands University are up against nine other university institutions from the U.S college and university system, including:

A huge congratulations to the University of Warwick on this massive achievement for both the university and the sports’ recognition in the UK – voting is currently open with the winner set to be announced at the Awards ceremony in Las Vegas in December.

A staggering 166 universities and colleges across the country have ESports teams in the U.K. higher education sector. This is a testament to the growing number of gamers in the U.K.

The League was founded 12 years ago in 2010, providing all university students, regardless of ability, experience, or background, the opportunity to participate in ESports.

NUEL currently host some of the largest tournaments in the UK alongside Amazon University Esports, supporting hundreds of university society events across the country coupled with developing student talent. Over 15,000 students participate each year in a variety of different games, such as League of Legends, CS:GO, and Rocket League.

Learn more about Esport at the UK university level and how you can get involved via the link below. 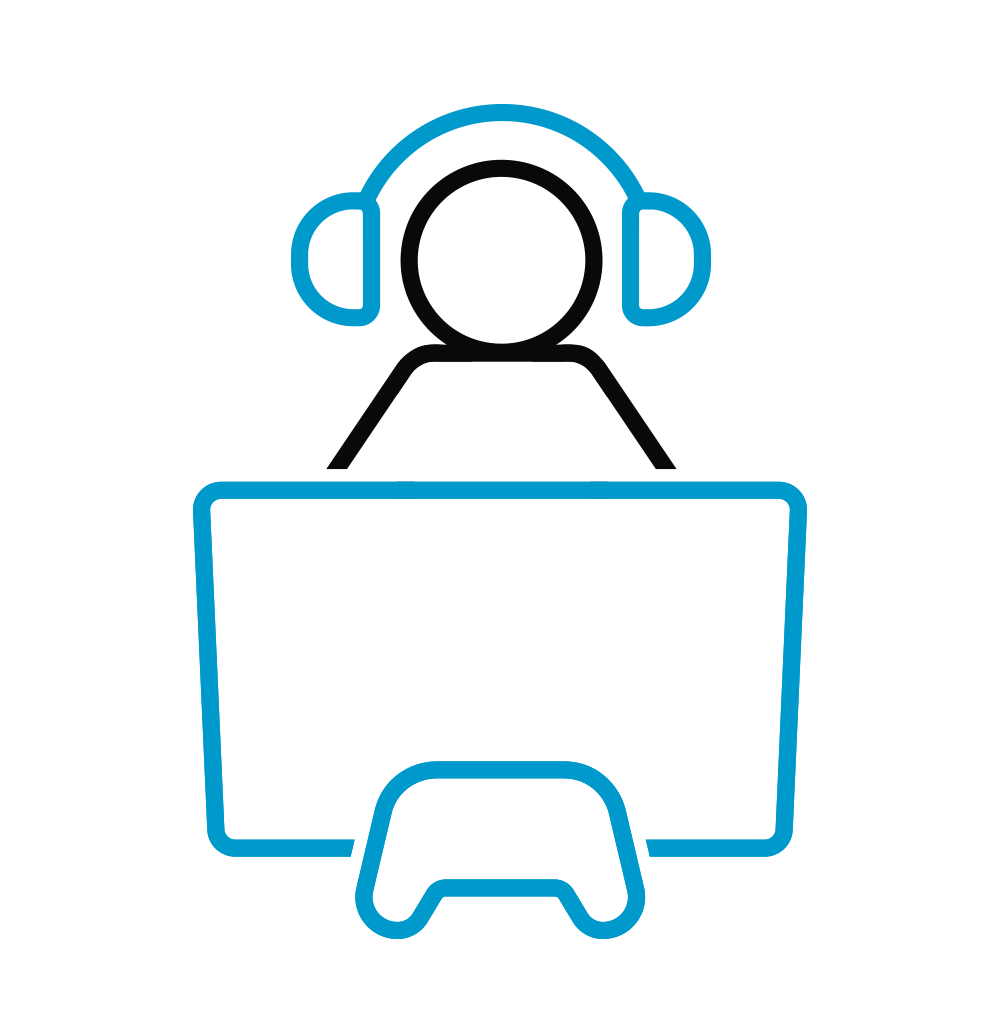