This week in UK University Sport!

As another BUCS Wednesday approaches, we look back at some of the highlights from the last week of U.K. university sport.

Whilst some UK university sport teams are already partway through their season, others are only just getting started. Over the last week, it was the turn of two of the newest UK university Sports, Wheelchair basketball and softball, to get their seasons underway.

In this week’s update, we highlight some of the key scores from the first round of Wheelchair Basketball and Softball fixtures, as well as an update on how things stand after several games into the Futsal and Netball seasons.

Unlike UK University Football, which takes place every Wednesday, Futsal games are typically played over the weekend. Whilst UK University Football and Futsal differ on the days in which they compete, they both offer a wide range of opportunities for players to compete alongside their studies.

Many of the Men’s Premier Futsal division sides have now played their opening two fixtures already, with the lower tiers commencing later this month.

Of the teams that were in action this weekend, Hartpury Women’s Futsal left the University of Brighton with their unbeaten run intact after an impressive 6-4 victory on Saturday afternoon. This result keeps them sitting top of the Premier South after two games.

On the men’s side, The University of Hertfordshire and Loughborough University both secured home wins to keep their perfect records to keep them top of the Premier South and North respectively. 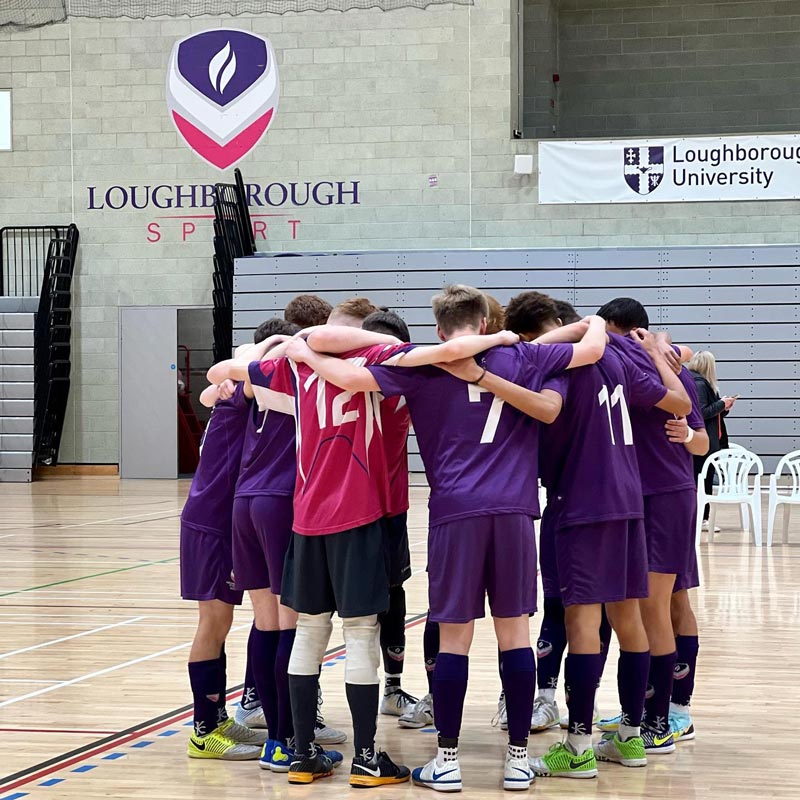 We will bring you further updates on Futsal as the other tiers get underway. In the meantime, you can find out more about UK University Futsal here.

This past week in the Netball Premier Division we were treated to an average 90 points per game.

In the Premier North, Loughborough University continued their unbeaten start to the season with a convincing 77-17 victory over the University of Nottingham.

Meanwhile, in the Premier South, the University of Bath remained unbeaten after a 65-35 win over Cardiff University and sit atop of the pile after 4 games. 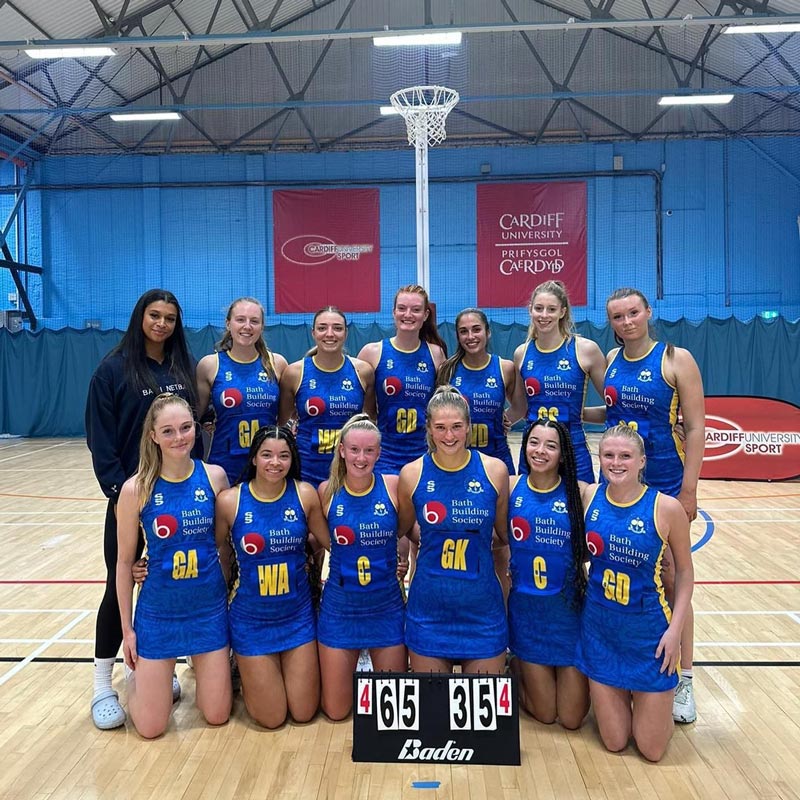 Following an extremely successful inaugural season, BUCS Wheelchair Basketball made its highly-anticipated return this past weekend with games taking place across the country.

This season there are a total of 10 U.K. University Wheelchair basketball teams competing across three regional divisions. Three teams make up the Midlands and Northern divisions, with four teams in the Southern division.

Cardiff Met, Worcester, and Newcastle sit atop their respective leagues and are all unbeaten to start the season.

Right: In a close match, Cardiff Met Archers emerged victorious in their opening match against Brunel. The Archers are one of four teams who compete in the Southern Tier 1 Division.

Victory for Wheelchair BUCS as they beat Brunel 50-47 in a close affair!

New U.K. university sports can sometimes take a while to gain some traction though, after just one successful year, there are already 15 universities competing across four regional divisions to be named the national champion.

Several of the universities that are competing in softball this year have entered multiple teams into leagues to allow those that are new to the sport a chance to experience competitive softball for the first time.

This weekend saw almost all of the university softball teams in action, with Loughborough, the University of Manchester, and the University of Reading all ending the weekend with unbeaten records in the Midlands, Northern, and South Eastern Tiers.