What a week for U.K. university sport it has been!

This week, we look back at another busy week of UK university sport with fixtures taking place across both BUCS and National League competitions.

This past weekend saw the much-anticipated return of UK university American football with 8 of the best teams in the country competing for the first time this season.

Away from the field, the UK university esport season also got underway. The first round of fixtures of the NUEL Esports League was played over the weekend in a number of games including Valorant, League of Legends, and Rocket League.

UK university American football returned on Sunday with eight of the best teams in the UK opening the 2022/23 season. In a one-sided weekend of results, all four Premier Division games ended in shutouts, with home and away sides sharing the victories.

In the Premier South Division, UWE, Birmingham East Anglia, and Cardiff were all in action.

Last year’s National Champions UWE Bristol started their title defence with a huge victory on the road in Cardiff against the Cobras. The Birmingham Lions also got their season off to a winning start in Norwich as they defeated the East Anglia Pirates.

Meanwhile, in the Premier North Division, Nottingham, Leeds Beckett, Durham, and Stirling all got their seasons underway.

The American football season continues this upcoming Sunday (30th) with the remaining four Premier Division games along with the opening fixtures for Tier 1 teams throughout the UK. 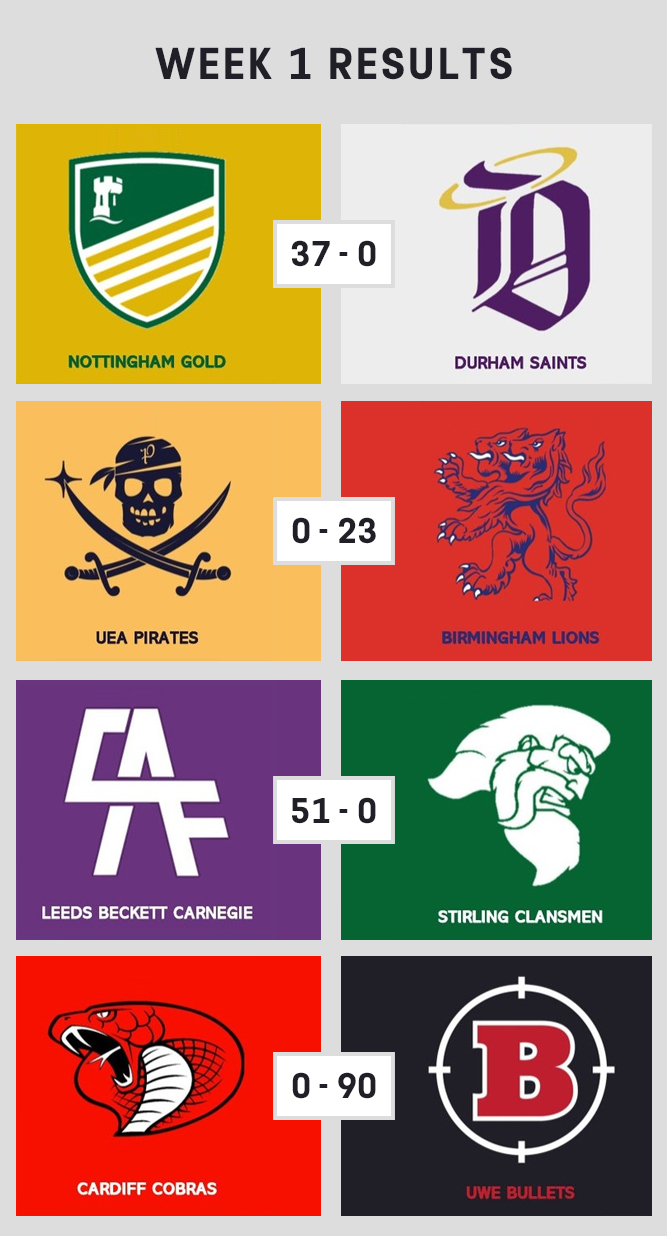 BUCS Basketball and NBL Heats Up

With the UK university basketball season in full swing, it was another exciting week of action with teams across the country beginning to gain some momentum.

In the Men’s Premier North, Loughborough remains the only unbeaten team after racking up over 100 points against Durham in a 104-87 victory. UWE Bristol also maintained their unbeaten start in the Men’s Premier South after overcoming the University of Essex in a 95-71 win.

In the Women’s Premier North, Loughborough also remains unbeaten and sits top of the Division after a 78-62 victory over Durham. UEL extended their unbeaten run to two in the Premier South after a 94-52 win over the University of Southampton. 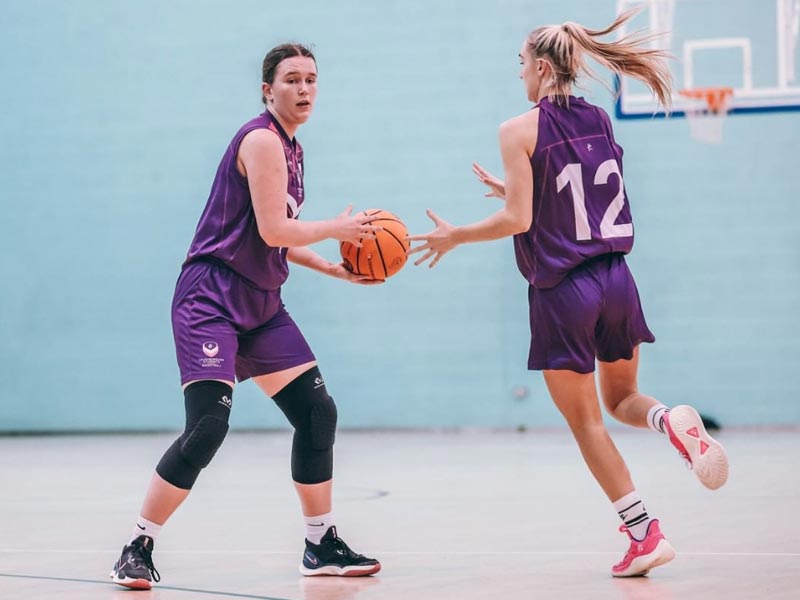 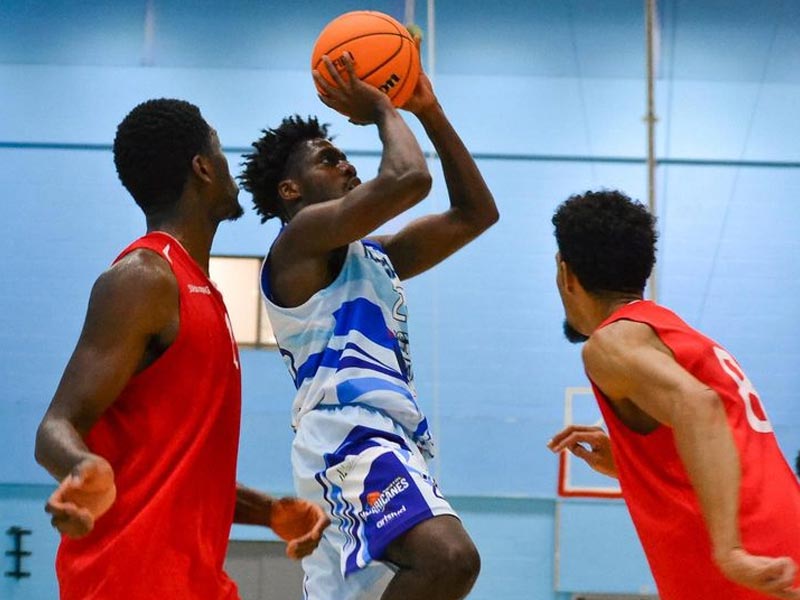 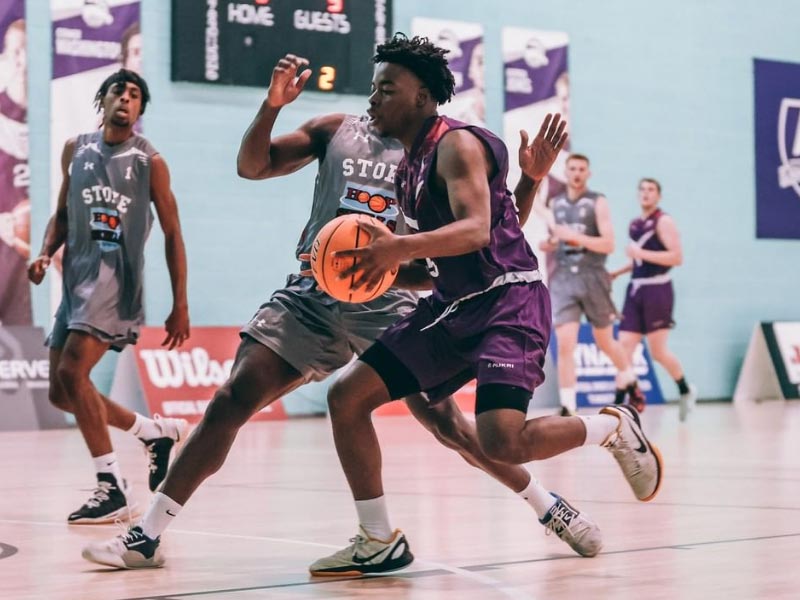 Not only was there university basketball to get excited for this week, but National Basketball League (NBL) action too!

The NBL is run in conjunction with the university season. There are 14 men’s teams and 12 women’s teams with links to UK universities, giving students the opportunity to play for more than one team alongside their studies.

The NUEL Esports League got underway last week with players competing in a variety of games such as Valorant, League of Legends, and Rocket League.

NUEL stands for the National University Esports League. Founded 12 years ago, the NUE provides university students, regardless of ability, experience, or background, the opportunity to participate in esports.

As the largest university esports community in the United Kingdom, over 15,000 students from 110 universities are expected to take part in tournaments throughout the year in what promises to be an exciting season.

You can see which games will be played on what days during the 2022 Winter tournaments for UK universities above.

Now we all know that UK university football is of a high level. But what you may not know is that some university teams are entered into National level Cup competitions alongside their university leagues.

That was the story this weekend as three Scottish universities, Stirling, Glasgow, and Edinburgh all participated in the Second Round of the Scottish Cup.

The Scottish Football Association Challenge Cup, commonly known as the Scottish Cup is an annual cup competition for men’s football clubs in Scotland.

First held 1873–74, the competition is open to all 122 clubs with full membership of the Scottish Football Association, along with up to eight other clubs who are associate members which include several Scottish universities. 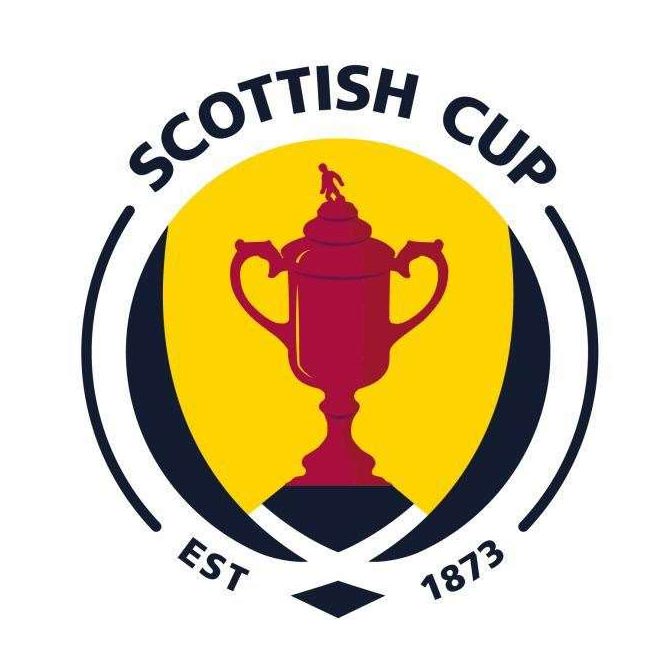 Of the three university sides involved, it was the University of Stirling that went on to progress after a 3-1 victory over Dunbar United.

Read more about this story and the different opportunities that students have when playing football at UK universities in our upcoming blog.