Throughout the year, UK university esports teams will compete in multiple tournaments such as the National University Esports League (NUEL) and the National Student Esports (NSE) competition. With competitions taking place across a variety of games, winning teams are often rewarded with opportunities to compete in international tournaments.

All six UK university teams will be competing against some of the best university esports teams in Europe in the hope of being crowned European University Esports Champions.

Find out more about the tournament and which universities are involved below.

AUEM involves more than 16 qualified teams across Europe that will participate competing in games such as Rocket League, Clash Royale, Teamfight Tactics, League of Legends, and Valorant.

All of the teams who have qualified for the annual competitions have done so via their National University Championships.

In the UK, students compete across multiple leagues including BUEC, NSE, and NUEL throughout the season. The winners and runners-up of each event final are invited to compete at the Championships.

There are five Championships that take place during the event for five different games including Rocket League, Clash Royale, Teamfight Tactics, League of Legends, and Valorant.

Which countries are involved

Here are the 16 countries that will be competing in this year’s tournament, along with their qualifying Esports Leagues: 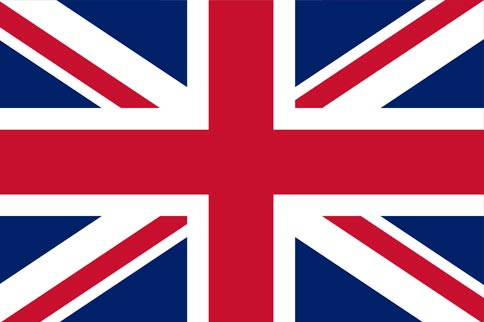 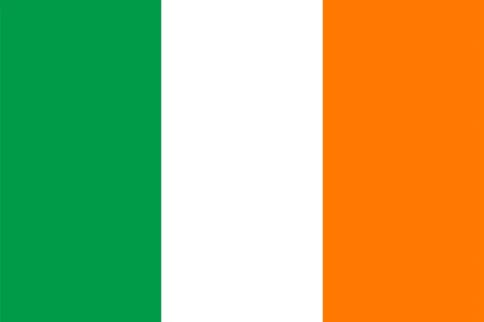 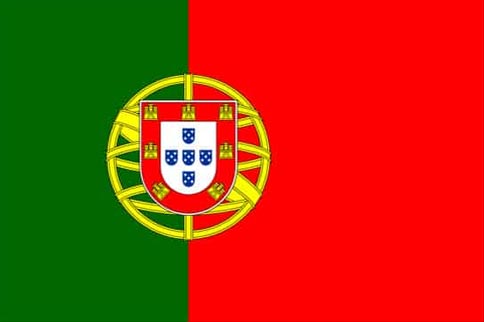 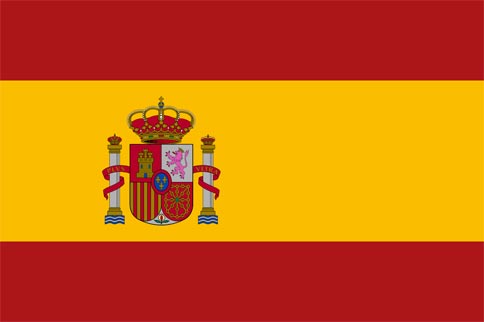 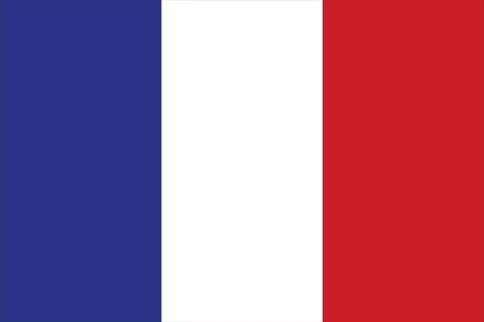 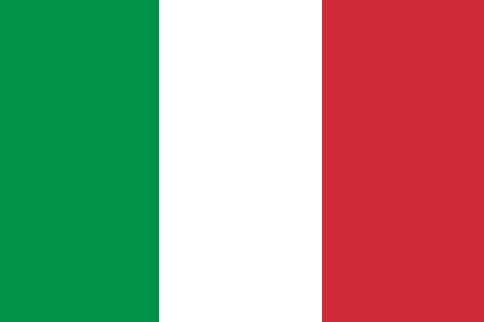 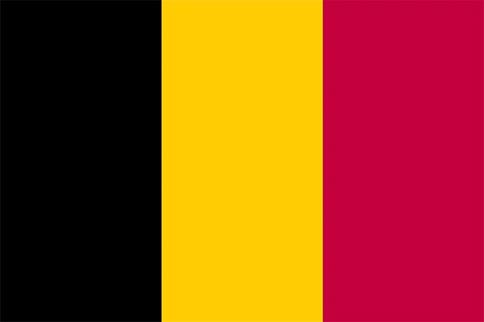 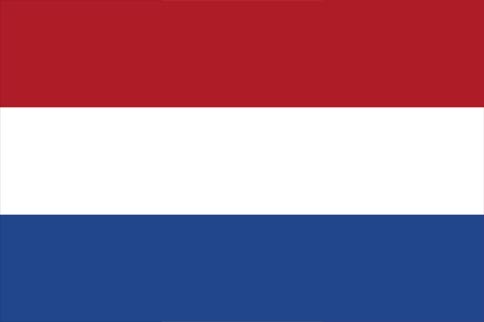 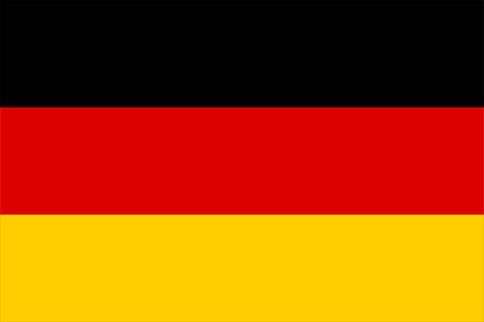 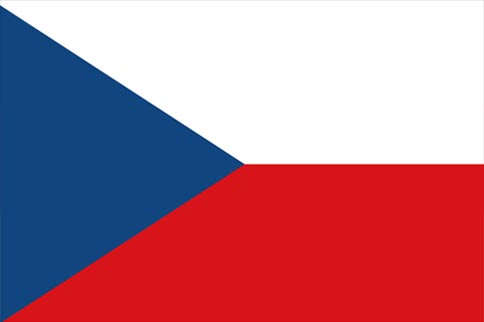 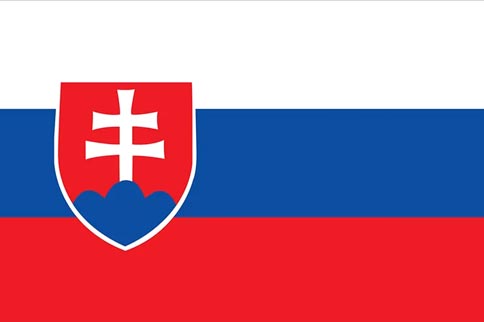 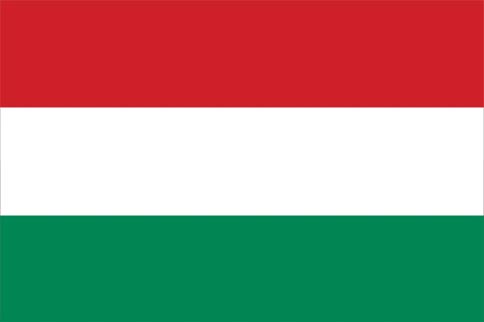 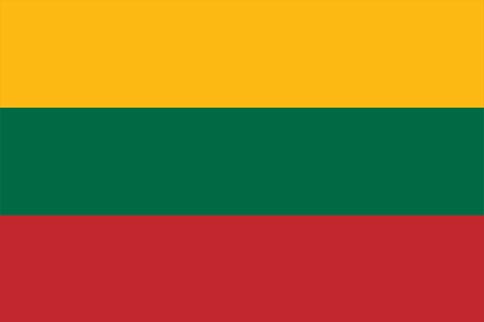 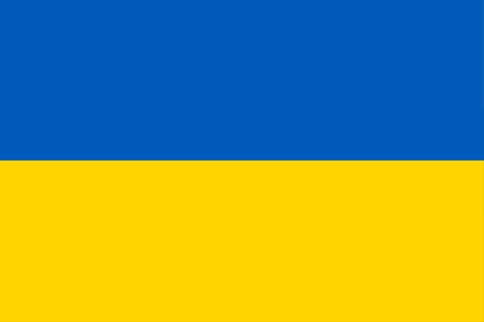 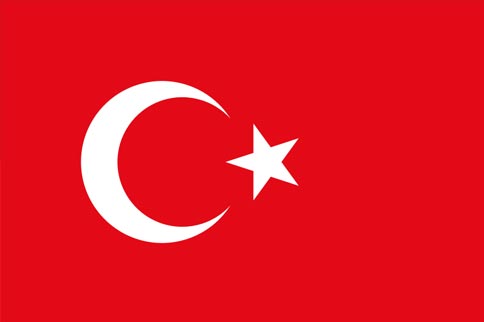 Meet the six UK university esport teams who have qualified

Over the last few weeks, UK university teams have been busy competing in BUEC, NSE, and NUEL competitions in order to achieve qualification to the UEMasters.

After the recent Winter finals, six teams have secured qualification for this year’s tournament and will be competing in the three different gaming events: 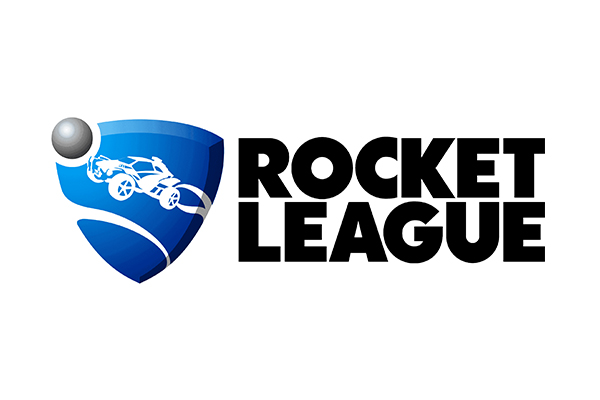 After East Anglia defeated Warwick in the NUEL Rocket League Winter Finals, both teams will be representing Great Britain on the European circuit. 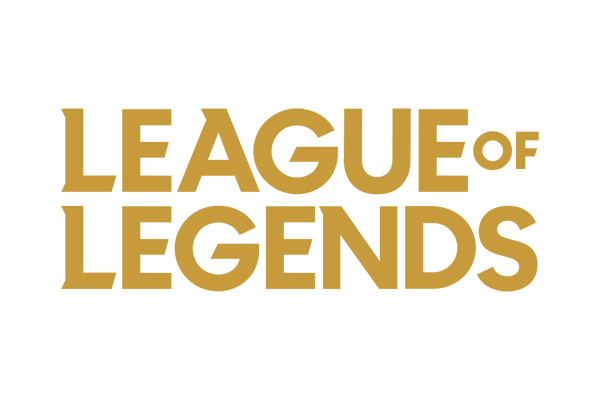 Staffordshire University became the Valorant British University Esports Champions (BUEC) in the NSE finals, whilst the University of Exeter triumphed in the NUEL Winter Finals.

After their victories, the university teams were announced as qualifiers for the UEMasters event to represent the UK. 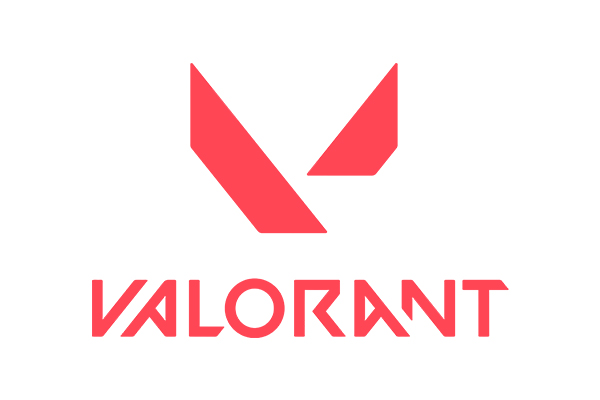 De Montfort University overcame the University of Kent in the League of Legends finals of both the NSE and the NUEL competitions.

With one team from each final having to be selected to represent Great Britain, runners-up Kent will join De Montfort at the UEMasters.

University esport clubs will enter into a wide range of leagues and tournaments throughout the academic year, competing for National Championships in most game titles.

Learn more about UK university esport via the link below.